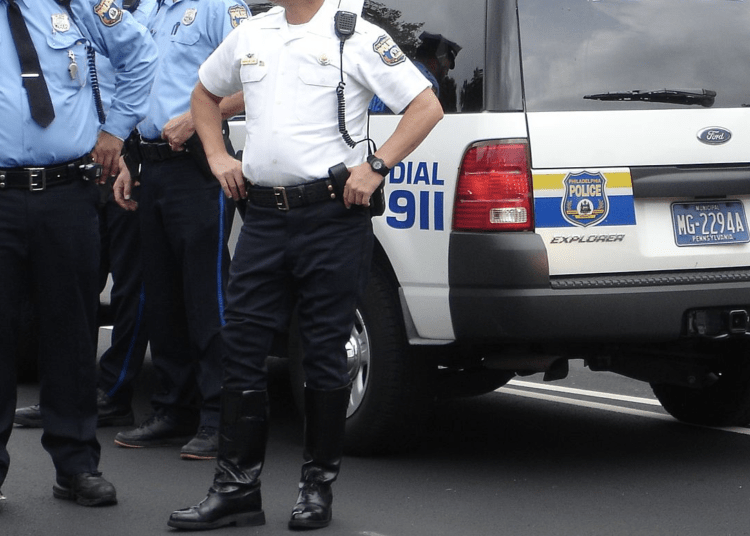 A coalition of retired law enforcement officers has banded together and formed the Protect Our Police political action committee (PAC) to support pro-police candidates running for elections.

Philadelphia-based Protect Our Police PAC, otherwise known as POP PAC, launched Wednesday and is raising funds to put toward endorsed “pro-police candidates” and “independent expenditures for paid communication programs and media plans,” the group announced in a press release.

We're retired police who couldn't stand by and watch spineless politicians turn their backs on the police.

Today we're starting to build a nationwide network of pro-police advocates to #backtheblue and elect candidates who will support our cops. https://t.co/pmJSvTXH86

“As spineless elected officials turn their backs on cops, POP PAC will elect law & order candidates in their place,” the release states.

The POP PAC press release describes how it will be “the largest organization exclusively committed to providing the resources needed to elect candidates who will support our police officers, law enforcement and first responders while in office.”

Police across America are under attack. If we don't elect leaders who will #BackTheBlue no one will.

Chip in to help our movement get off the ground. ? https://t.co/GLAuUi2X2m

“POP PAC will build the largest coalition of pro-police groups, organizations, unions and lodges in the country to fight to protect our police on the front line who selflessly risk their lives every day,” the release further states. “POP PAC will also promote pro-police stories often ignored by the mainstream media.”

POP PAC has already received contributions from Philadelphia Fraternal Order of Police Lodge #5 and is encouraging candidates to apply for endorsement through its candidate recruitment program, FOX News reported.

The PAC’s board consists of four retired Philadelphia police officers. Its website describes how police are “under attack.”

“Radical anarchists, spineless left-wing politicians and the mainstream media are doing everything in their power to defund the Police and dismantle the systems of law and order that keep us all safe,” the site states. “It’s time WE fight back and show our Police that we have their backs by electing leaders who will always BACK THE BLUE!”

A motivator for the Philadelphia based POP PAC has been “the chaos caused by the city’s liberal criminal-sympathizer, headline-chaser District Attorney Larry Krasner. Under Krasner’s watch, Philly has seen a 10 year-high spike in homicides and gun-related crimes in minority communities as well as an all-time low in morale within the ranks of the Philadelphia Police Department.”

“Politicians like Larry Krasner care more about the rights of criminals than the rights of the victims and their families. His radical policies and refusal to prosecute criminals and repeat-offenders to the fullest extent jeopardizes the lives of our officers and the safety of our citizens. How many victims must suffer for this guy to chase headlines for his next election? How many violent crimes could have been prevented had he just done the job he has sworn to do? I don’t know anyone in Philadelphia who honestly feels safer with ’Let’ em go Larry’ as the DA. The crime numbers don’t lie,” says Co-Chair Nick Gerace.