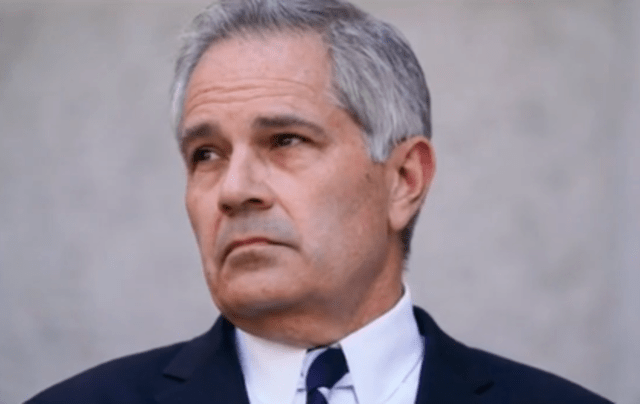 Following a fiery debate, the vote in favor of tossing Krasner from office was 107-85, largely along party lines. He is accused of “misbehavior in office” and obstructing a legislative committee investigating his office, according to the articles of impeachment, Fox News Digital reported.

“His lack of proper leadership serves as a direct and proximate cause of the crisis currently facing the city of Philadelphia,” states House Resolution No. 240, which called for Krasner’s impeachment.

“One man that has put himself above the law and has arbitrarily decided what laws are valid,” GOP State Rep. Timothy Bonner said in describing the neglectful DA. “In Philadelphia, a prosecutor is at the center of the rule of law and protecting the law and enforcing the law in this country. A prosecutor has discretion in deciding what charges will be initially filed, but that power is not absolute, and it can be abused.”

Krasner said the impeachment is nothing more than a political stunt as a result of philosophical differences.