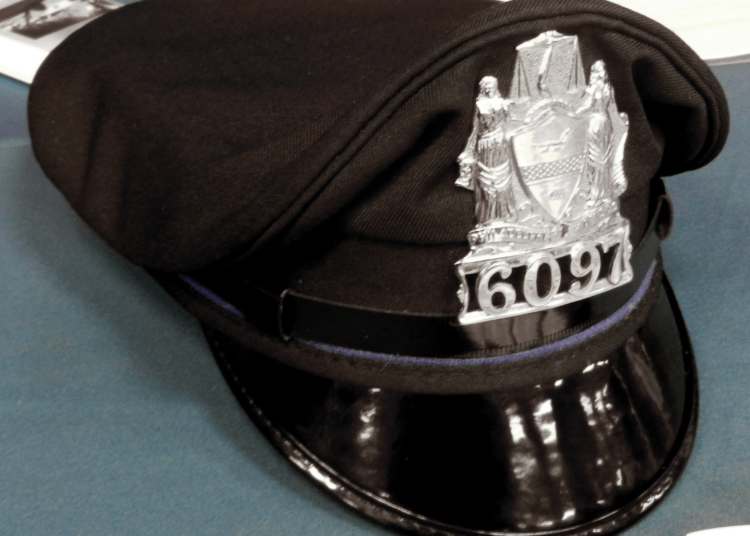 PHILADELPHIA – A judge dismissed murder and other related charges Tuesday against a former Philadelphia police officer accused of fatally shooting a man, ruling the instructions given to the grand jury were flawed.

Ryan Pownall, 40, had been facing a third-degree murder charge in the 2017 on-duty shooting of 30-year-old David Jones. According to court records, that charge as well as reckless endangering and weapons counts against Pownall were “quashed” Tuesday after a Common Pleas Judge heard motions on the matter.

Judge Barbara A. McDermott outlined prosecutor errors, saying there were “so many things wrong” with how they (prosecutors) provided instructions to grand jurors before they (grand jurors) considered the case. Hence, she granted a motion from Pownall’s attorneys to dismiss the charges, reported The Philadelphia Inquirer.

However, Jane Roh, a spokeswoman for District Attorney Larry Krasner, noted the dismissal was made without prejudice, which means they still have options to move forward with the case if desirous.

“The District Attorney’s Office strongly disagrees on many levels with the court’s decision today in this matter, and will be reviewing our options in the coming days,” Roh said.

According to police, Pownall was transporting a victim to the special victims unit when he observed Jones riding a dirtbike on a city street. Jones’ motorcycle stalled and he wound up in the parking lot of a night club. Pownall pulled into the lot and detained Jones. When the officer conducted a pat down frisk, he felt a gun.

Police officials said Jones retrieved the weapon and tried to shoot Pownall during a struggle, but the weapon jammed, causing Jones to discard the gun and flee as Pownall fired at him, fatally striking the man in the back.

The case has often been categorized as “white officer shoots unarmed black man.” However, the fact that Jones possessed a weapon and tried to use it before being fatally shot is typically omitted by activists discussing the incident.

Fraternal Order of Police Lodge 5 President John McNesby said the union seeks to get Pownall reinstated. He served with the department for 12 years prior to the shooting, Fox News Digital reported.

Former Philadelphia Police Commissioner Richard Ross said during a news conference announcing Pownall’s suspension that the officer’s first attempt to shoot at Jones was justified under department policy. But Ross said additional shots fired from about 10 feet (3 meters) away — when Jones had clearly dropped the gun and had his back turned — were not.

The city paid Jones’ family $1 million in a 2018 settlement, according to Fox.

A trial in the case had been delayed several times, most recently due to Krasner’s office seeking clarification from the State Supreme Court on the state law that governs when police shootings are considered justified.