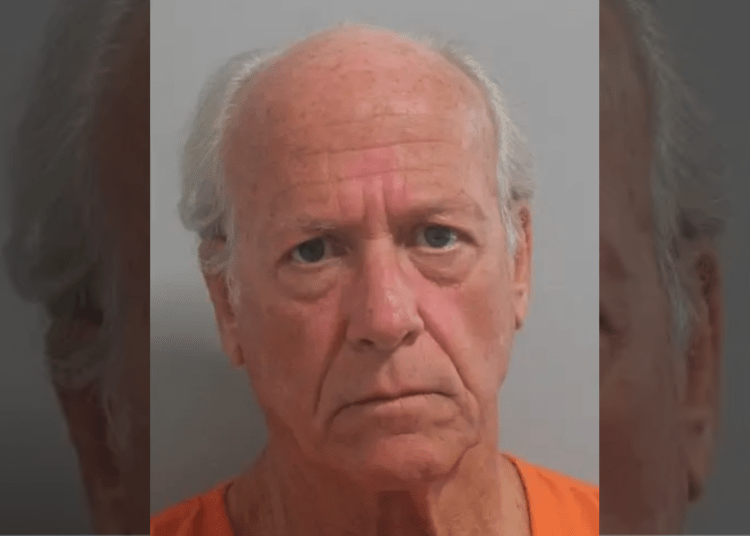 POLK COUNTY, Fla. – A retired Cook County (Illinois) judge as well as four Disney employees are among 108 people arrested during a six-day undercover sting by the Polk County Sheriff’s Office, according to reports.

The suspects ranged in age from 17 to 67. Four of those arrested were charged as child sex predators for reportedly communicating sexual content to undercover officers posing as minors, according to Newsweek.

A 32-year-old female arrestee from Orlando is accused of threatening another woman with violence if she didn’t prostitute herself. She allegedly intended to take the victim’s money and was taken into custody when she came to check on her.

A retired Cook County judge is among those arrested. Officials said Daniel Peters, 66, told detectives he is a retired judge and special assistant for legal affairs with the Cook County Sheriff’s Office. Peters is charged with soliciting a prostitute, the Palos Patch reported.

Disney employee Xavier Jackson, 27, of Kissimmee, Florida, was taken into custody, according to WKMG-TV.

“He thought he was chatting with a 14-year-old girl, and he sent photos of himself doing things that are totally inappropriate,” Judd said, according to the station.

Jackson faces charges that include three counts of transmission of material harmful to a minor and unlawful use of a two-way communication device.

“Did I mention that he just happens to be a lifeguard at the Polynesian Resort for Disney?” Judd said, according to WESH-TV.

“You think there’s a few children around there? That’s right, I didn’t stutter. He was a lifeguard at the Polynesian Resort. And was bragging about that.”

Other Disney employees arrested include a 24-year-old man who worked at the Cosmic Restaurant, a 45-year-old IT worker, and a 27-year-old software developer, Judd said, according to WTVJ-TV.

A Disney spokesperson told Newsweek that one of the men identified and accused of soliciting a prostitute does not work for the company, while the other three have been placed on unpaid leave.

“The arrests of a human trafficker and four child predators alone makes this whole operation worthwhile,” Judd said in a statement, according to Newsweek.

“The on-line prostitution industry enables traffickers and victimizes those who are being trafficked,” the sheriff noted. “Our goal is to identify victims, offer them help, and find and arrest those who are profiting from the exploitation of human beings. Johns fuel the trafficking and victimization. Where there is prostitution, there is exploitation, disease, dysfunction, and broken families.”

According to the Western Journal, the U.S. State Department estimates that nearly 25 million people are a victim of human trafficking at any given time across the globe in various forms ranging from forced labor to sex trafficking.