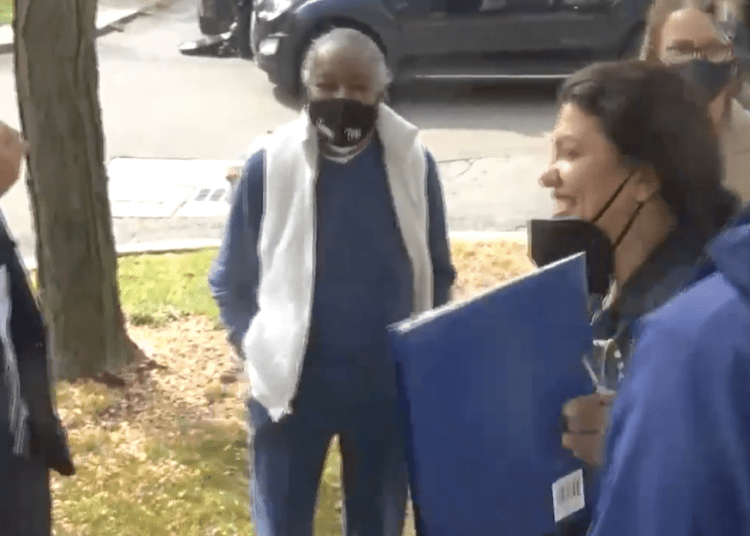 DETROIT — Law enforcement officers have been frequently forced to be the “COVID Police.” But the demands typically come from hypocritical politicians who don’t seem to have the same conviction for themselves as they do for others.

Consider the latest example from “Squad” member Rep. Rashida Tlaib, D-Mich. She was caught on camera saying she was only wearing a mask because she was being tailed by a “Republican tracker.”

The congresswoman from Michigan made the admission while speaking to a maskless attendee at an event in Detroit, Fox News reported.

Tlaib admitted she was only wearing the mask for show, saying it was because she was being filmed, after the person mistakenly thought Tlaib was scolding him for going maskless.

Caught on Video: @RashidaTlaib Admits She Only Wears Mask for Cameras

"I'm just wearing it because I've got a Republican tracker here"

Tlaib also pointed at the tracker filming the pair’s exchange in the video, reported the Washington Free Beacon.

This is the same politician who once told Detroit’s chief of police that he should hire only black people as analysts to run their facial recognition software because, she claimed, non-black people think they all look alike, Law Officer reported at the time.

Earlier this year she called for an end to “policing, incarceration, and militarization,” which can be added to a long string of controversial comments from the congresswoman who is devoid of substance.