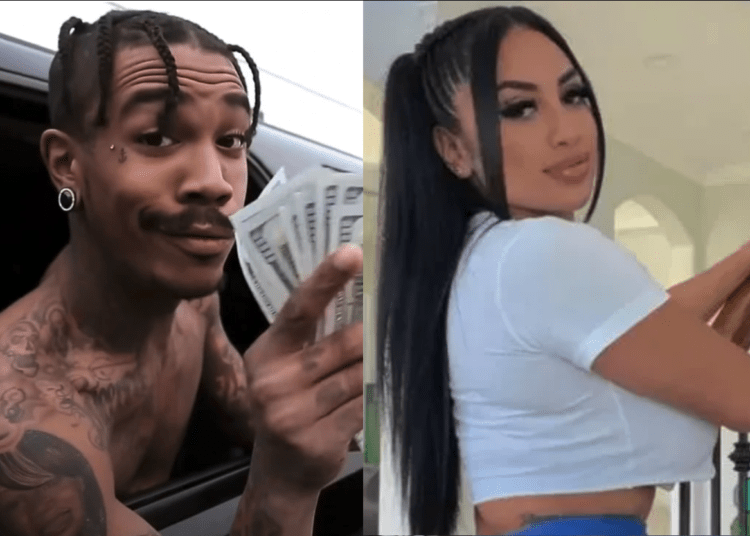 J $tash, whose real name is Justin Joseph, is accused of murdering Jeanette Gallegos before killing himself. (YouTube/GoFundMe)

TEMPLE CITY, Calif. — Rapper J $tash reportedly murdered his girlfriend with three of her children present before turning the gun on himself, People reported.

The Los Angeles County Sheriff’s Department responded to a report of domestic violence at the Temple City home around 7:14 a.m. on Jan. 1. Responding deputies discovered the bodies of J $tash, whose real name is Justin Joseph, 28, and Jeanette Gallegos, 27, according to LASD.

Joseph had an argument with Gallegos and he led her into the master bedroom and locked the door, which is where deputies found their bodies, the New York Post reported.

“Right now, the evidence at the scene and the preliminary information we have from the children in the home is that it’s a murder-suicide,” Lt. Derrick Alfred told KTLA on the New Year’s Day crime.

The three children ranged in age from 5 to 11 and were not physically injured, but the emotional toll is altogether different.

One of the kids called their grandmother, who told them to call 911. They were sent to live with relatives, The Associated Press reported. 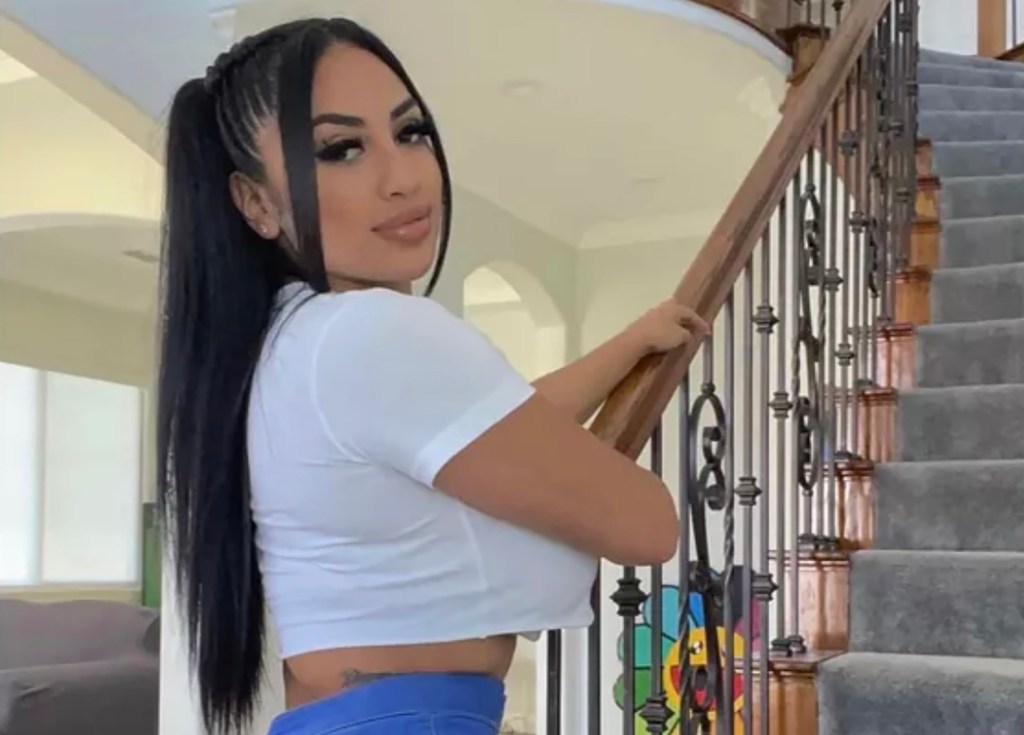 On a GoFundMe page started by Gallegos’ sister Erika Chaves, she wrote, “With a heavy heart my sister passed away Jan 1, 2022. A tragic and unexpected loss for my family & nephews God has gained another angel.”

The post continued, “My sister was full of life, she was the sweetest most caring person, always there for everyone who needed her. Her favorite quote ‘live today because tomorrow is not promised.’

“My sister leaves behind three beautiful boys who will have to continue living life with what’s left, the memories created with their mommy,” Chavez added.