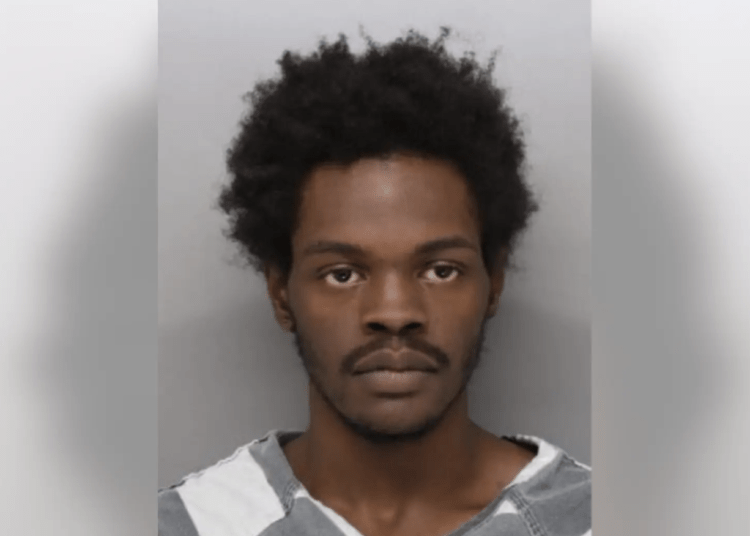 BLUE ASH, Ohio — A man accused of kidnap and rape over the weekend tried to flee from police by jumping out of a hotel window. His effort failed since it was reinforced glass and officers took him into custody.

Officers of the Blue Ash Police Department responded to the Quality Hotel Conference Center Cincinnati Blue Ash as the front desk attendant requested a welfare check. She said a woman who was accompanied by a man discreetly asked for help, Cincinnati.com reported.

“She stated she noticed a male and female and that the female looked unwell. She stated she was discreetly able to ask the female if she was okay and the female used body language to indicate that something was wrong,” police said in a press release.

According to court documents reviewed by Cincinnati.com, George struck the woman several times leaving visible bruises on her head and body. Moreover, the suspect stopped her from using her cellphone to call 911 and unplugged the hotel phone, the documents state.

Furthermore, George choked the woman until she was unconscious, documents said. When the woman was finally able to leave the room, the suspect remained close to her, but she successfully made eye contact with a hotel employee who summoned help, the woman told police.

The chief said the two know each other and had a relationship at one time, Fox News reported.

When officers arrived at the Quality Hotel Conference Center, they separated the pair and were talking with George about the circumstances.

Watch as a man now facing rape and kidnapping charges tries to get away from Blue Ash police officers >> https://t.co/yD7X23u6gQ pic.twitter.com/obYyioagKH

During the encounter, an officer grabs George by the arm and says “don’t tense up man,” according to police body-camera footage.

Yet a moment later George bolts for the window of his sixth-floor hotel room to make a dramatic exit. However, he bounces off the glass when he tries to jump out.

“Where are you going?” the officer asks, according to Fox.

“I’m about to jump. Don’t tase me,” the suspect said as he was handcuffed.

George is charged with forcible rape, kidnap to engage in sexual activity and assault. He was booked at the Hamilton County Jail. His bond is set at $205,000 bond, according to jail records.

The case is scheduled to be presented to the grand jury Dec. 1.