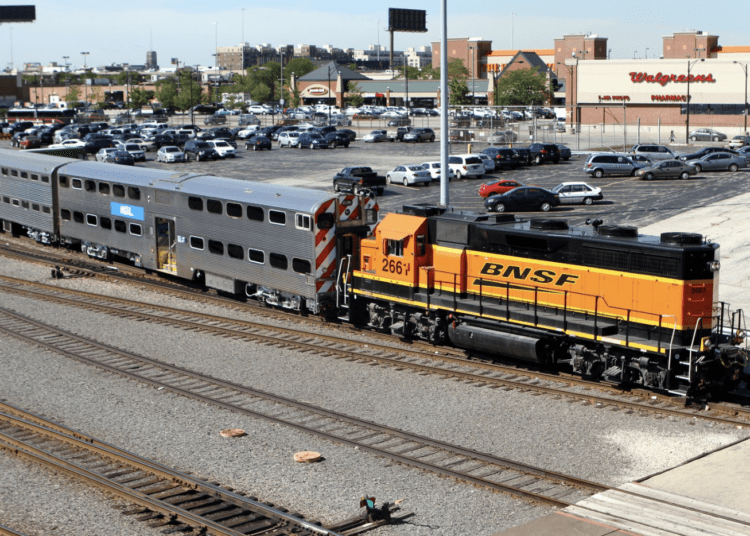 DENVER — A Burlington Northern Santa Fe (BNSF) Railway police officer was in critical condition with multiple stab wounds and a suspect was fatally shot in a lethal encounter Saturday morning in Denver.

The Denver Police Department (DPD) said they were investigating the officer-involved shooting in the area of East 46th Avenue and National Western Drive. DPD said that its officers were not involved, 9News reported.

BNSF Railway confirmed in a statement to the news organization that one of their officers was injured in the line of duty.

DPD Division Chief Ron Thomas said that before 9 a.m., the BNSF officer approached a man who was trespassing on their property. Moreover, the suspect was wanted on a felony warrant.

The BNSF officer was in critical condition with multiple stab wounds, Thomas said. He did not release the identities of the suspect or officer.

Thomas said there are several homeless encampments in the area where the incident occurred. Nevertheless, he didn’t know whether the suspect was homeless or not, 9News reported.

Because BNSF officers are dispatched through a Colorado State Patrol (CSP) radio channel, CSP was able to identify that shots had been fired and started the initial response to the scene, Thomas said.

“I do think it’s critical that those officers were able to monitor on their radio channel that there was something going on here so they could not only respond quickly but also notify us, so we could hasten our response as well,” Thomas said.

BNSF Railway is a freight transportation company that operates in 28 states and in Canada, and has 40,000 employees. Its headquarters is in Fort Worth, Texas. The company has an operation in Denver.