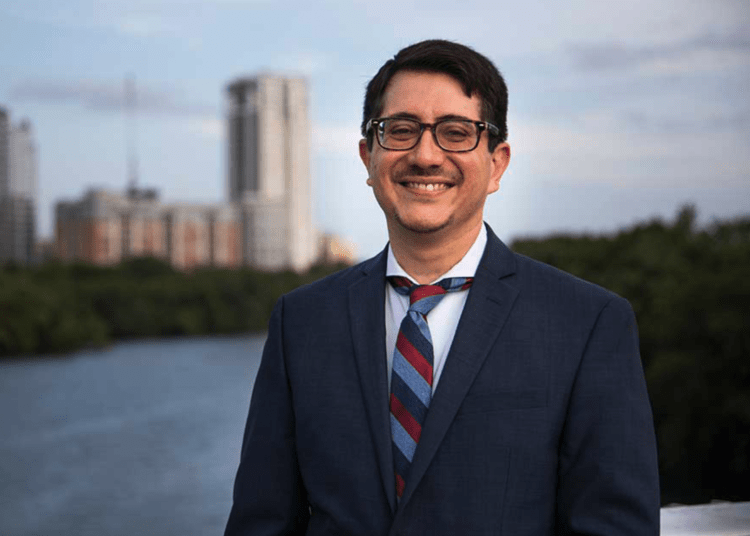 AUSTIN, Texas – Progressive District Attorney Jose Garza of Travis County, Texas has scheduled a grand jury to consider charging over twenty police officers for their response to violent riots in Austin following the death of George Floyd in 2020.

The focus of the grand jury will be the officer’s reactions to protests that spun out of control near Austin Police Headquarters on May 30 and 31, 2020, during which APD officers fired bean bags, rubber projectiles, and tear gas during the riot, Fox News reported.

At least 21 officers are facing potential charges for deploying less lethal munitions at rioters who were blocking I-35, the main interstate through Austin, and refusing to disperse after multiple instructions by police to do so.

Protesters also kept Austin Police Headquarters, which is next to the interstate, under a state of siege for several nights.

Despite several rioters getting injured by beanbag munitions, then-Austin Police Chief Brian Manley said in June 2020 they were deployed according to proper police policy, KXAN reported. Moreover, several police officers sustained injuries during the violence, which spread across the city.

A spokesman for Garza’s office could not provide a list of individuals who were charged with crimes during the riots, Fox News reported.

“No, I can’t and as far as I know, we don’t track any of our cases that way,” Travis County DA Public Information Officer Ismael Martinez said. “You would need to create an open records request to get that information.”

The police union—which has had a contentious relationship with Garza—as well as an attorney for some of the officers targeted by the grand jury say that the Austin Police Department provided defective less-lethal munitions to officers who responded to the unrest.

“The department issued these officers old and deteriorated beanbag rounds,” attorney Doug O’Connell told Fox News. “So rather than coming out as a soft beanbag they came out as a hardened projectile…so you had rioters who were seriously injured by these beanbags and it shouldn’t have happened but it’s not the officers fault it’s management’s fault.”

“Why was the ammunition destroyed before it could be tested? The ammunition was evidence,” Wilkison asked. “Evidence was destroyed. Why are certain documents being withheld by the city? When did the Mayor, Mayor Pro-Tem, City Manager, Chief of Police, Assistant Chief and Commanders know? These are the questions we want to see answered.”

The Austin Police Department as well as Garza’s office declined to provide comment to Fox News on the grand jury case.