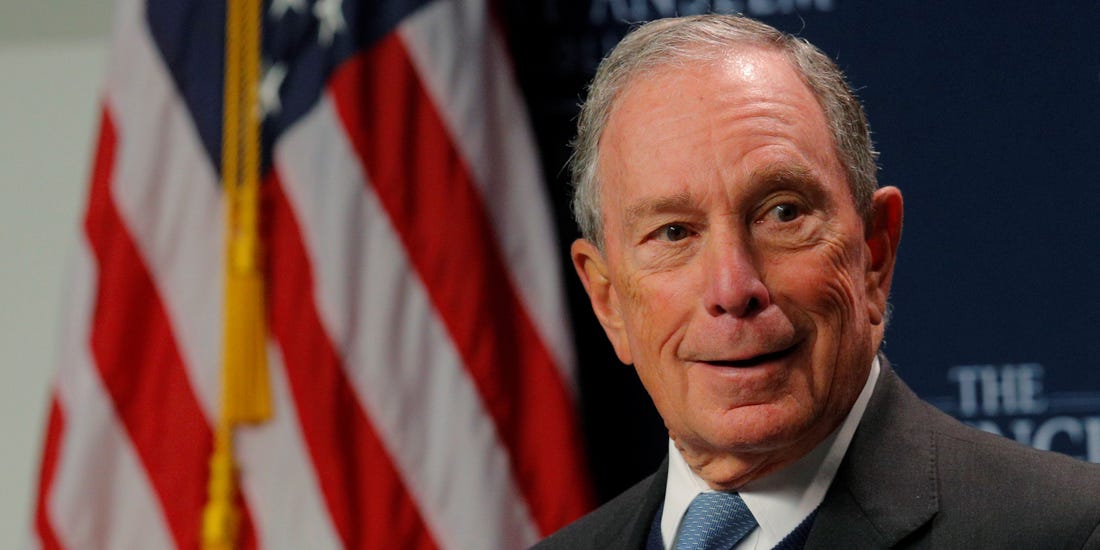 Former New York City Mayor and 2020 presidential candidate Michael Bloomberg is under fire after a report that he used inmates from Oklahoma to make campaign calls on his behalf.

In a story first reported by The Intercept, it was discovered those Oklahoma inmates were making campaign calls to prospective voters in California. In a statement on Twitter, the Bloomberg campaign is saying it only learned about the use of inmates after it was discovered by reporter

The company behind the program is New Jersey-based telecom company ProCom, which was hired by a third-party contractor.

According to the DOC’s website, inmates are only allowed to make $20 a month for jobs they’re assigned to, raising questions about civil rights violations for forcing inmates to participate in political campaigns they may not agree with and can’t vote in.

The former New York Mayor has spent a considerable amount of money in Oklahoma on an ad campaigns introducing himself to voters, and this news could hurt his already slim primary chances in a state where criminal justice reform has been front and center for the last four years.