President Obama Acknowledges The ‘War On Cops’, Says He Didn’t Start It 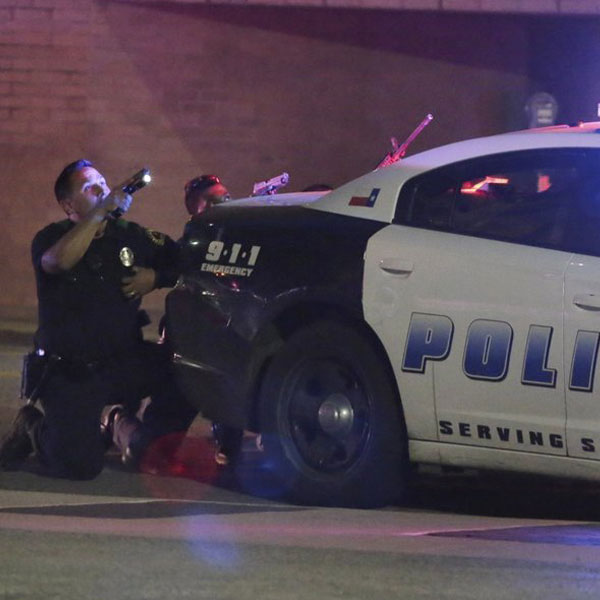 The ‘War On Cops’ which we have described as unprecedented attacks and ambushes on law enforcement along with an ideological narrative portraying police in a negative light has strangely been debated by certain groups, individuals and others in the media.

We pushed back on a recent article in the Huffington Post a few weeks ago and we are often challenged on our stance with regards to this issue.

We doubt that President Obama’s acknowledgement of the ‘War On Cops’ will change anyone’s mind but we found the exchange he had with William J. Johnson, executive director of the National Association of Police Organizations, interesting enough to mention it here.

In an interview with The Blaze, Johnson said that after he blamed President Obama for the ‘War On Cops’ in an interview, he “was summoned to the White House” and “got chewed out by Obama in the Roosevelt Room.”

President Obama told him “I’m not responsible for the war on cops.”

The next day, President Obama continued to light the match when he spoke at the funeral of the five slain Dallas area police officers and in an odd context for the somber place he was at, “he launched into an impassioned, lengthy talk about the pain of black Americans and other people of color who believe police are out to get them — all in front of loved ones and colleagues grieving the five police officers.”

Johnson told The Blaze “that Obama adding his race soliloquy during the service was “appalling” and “beyond tasteless” and bordering “almost on cruelty.” And while he understands the political argument, Johnson said “there’s a time and place” for such arguments to be made — and a memorial service for fallen officers wasn’t one of them.”

Share and speak up for justice, law & order...
Tags: exclusivenapoobamaSpecial Topicswar on cops