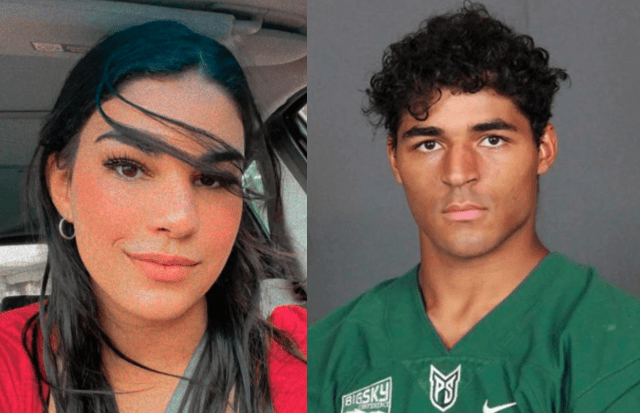 PORTLAND, Ore. – A student at Portland State University was gunned down near campus early Monday. A former football player is charged in her death, according to reports.

Amara Marluke, 19, was gunned down about 1 a.m. near Sothwest College Street and Sixth Avenue. Not long after, Keenan Harpole, 20, surrendered to police in connection to the fatal shooting, The Oregonian reported.

Marluke was studying music at the university while Harpole was a former running back for Portland State’s football team. Investigators believe the homicide is related to domestic violence. 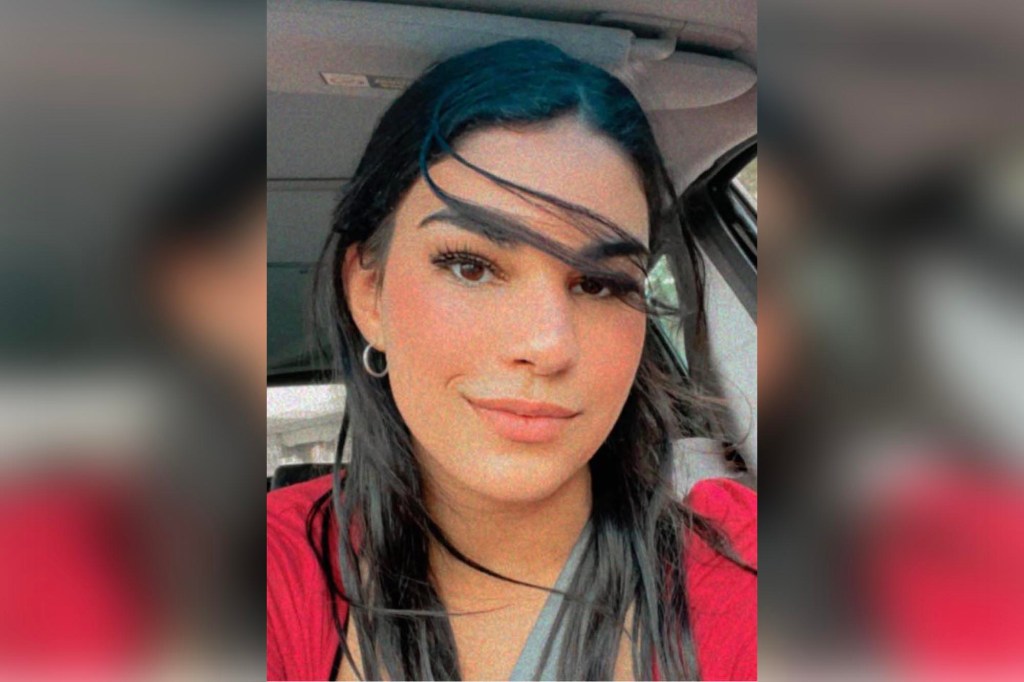 Amara Marluke was shot and killed in what investigators believe was a domestic violence homicide. (Facebook)

Harpole was booked at the Multnomah County Sheriff’s Office for 2nd-degree murder, domestic violence and unlawful use of a weapon, KOIN reported. 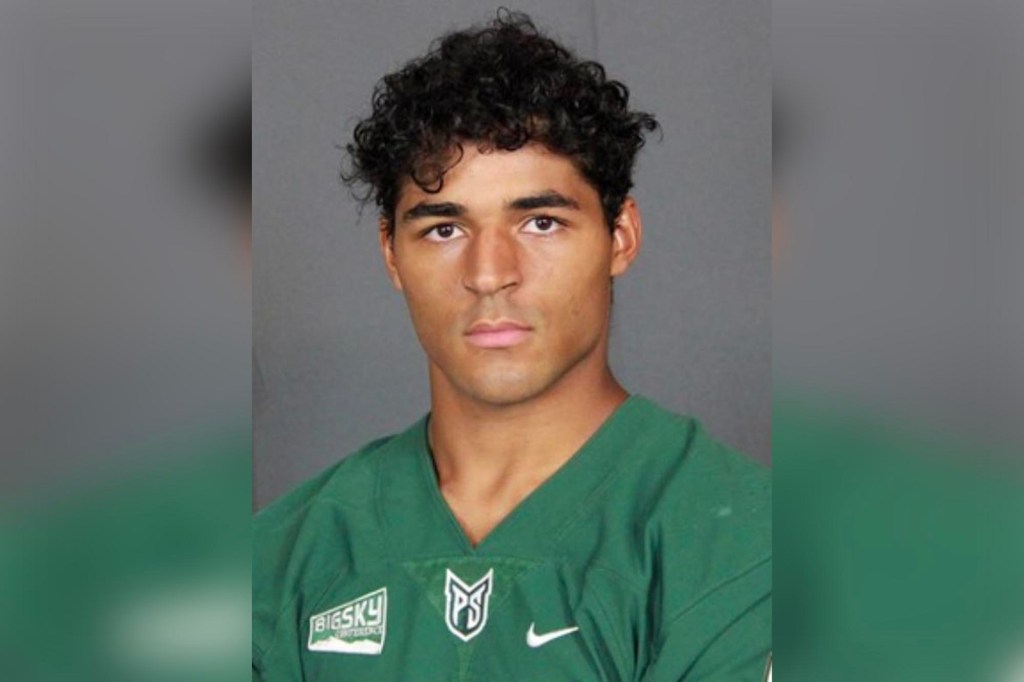 Marluke was remembered as a loyal family member and friend.

“To say that Amara was the light of our life, a beautiful and a caring soul would not begin to do her justice,” Marluke’s father, Bradley Marluke, told The Oregonian.

“Her dedication to her family and friends was unwavering and that she would fall victim to a senseless and violent death is unimaginable,” the father said.

“My heart breaks for Amara’s family and for everyone who knew her,” Percy said.

Bradley Marluke said his daughter had a “rough start” in life and lived for years in the foster care system. He and his wife adopted Amara when she was nine years old, along with her younger sister.