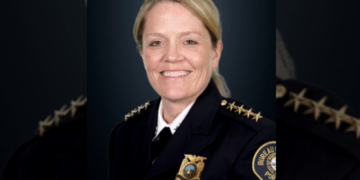 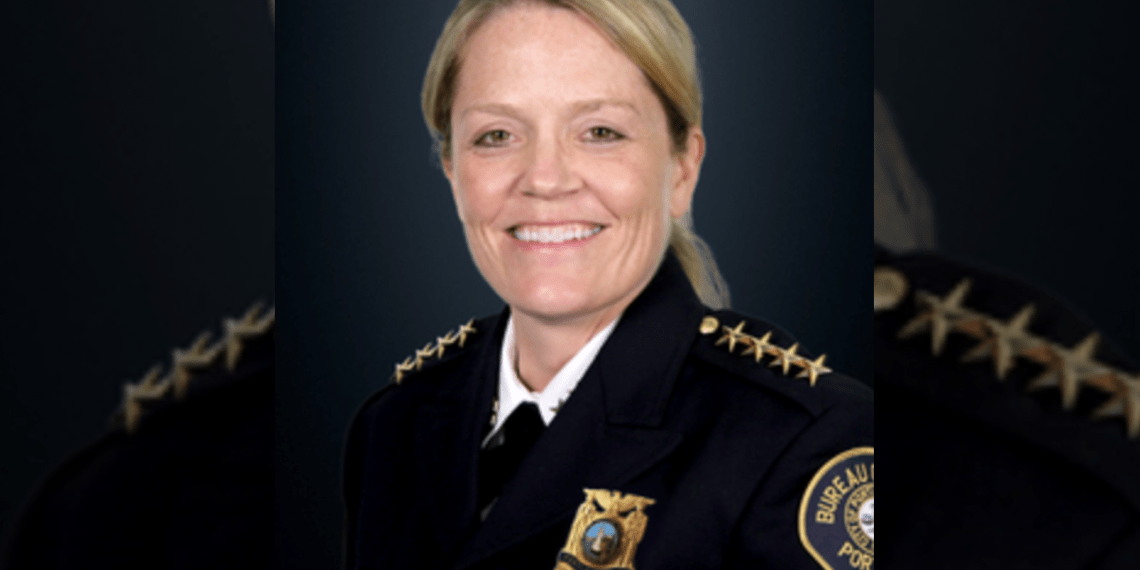 SALEM, Ore. — Not yet six months into her job as chief, Jami Resch is stepping down from leading the Portland, Oregon, Police Bureau as George Floyd protests roil the city.

Demonstrators held two peaceful protests in Portland but a third one that lasted until the early hours of Monday resulted in riotous behavior and at least 20 arrests, with some demonstrators throwing objects at police, who fired tear gas and sponge-tipped projectiles, The Tribune reported.

Full beverage containers, glass bottles, hard-boiled eggs and rocks were thrown or fired at officers using sling-shots, police said in a statement Monday. A medic who was working with the officers was hit in the stomach with a rock.

The protest that turned violent happened at the Justice Center in downtown Portland.

“I’m incredibly troubled by the excessive force used nightly by PDX police since the protests began,” she said. “The videos and painful firsthand accounts of community members getting tear gassed and beaten by police for exercising their 1st amendment rights should be concerning for us all.”

Resch on Monday announced that she asked Charlie Lovell, a black lieutenant, to serve as the next chief of police of Oregon’s largest city.

She alerted the mayor of her desire about midday on Sunday.

As quickly as Resch was out, Lovell was introduced as Portland’s new chief of police.

Law Officer is the only major law enforcement publication and website owned and operated by law enforcement. This unique facet makes Law Officer much more than just a publishing company but is a true advocate for the profession.
Tags: Charles LovellJami ReschPortland Police Bureau