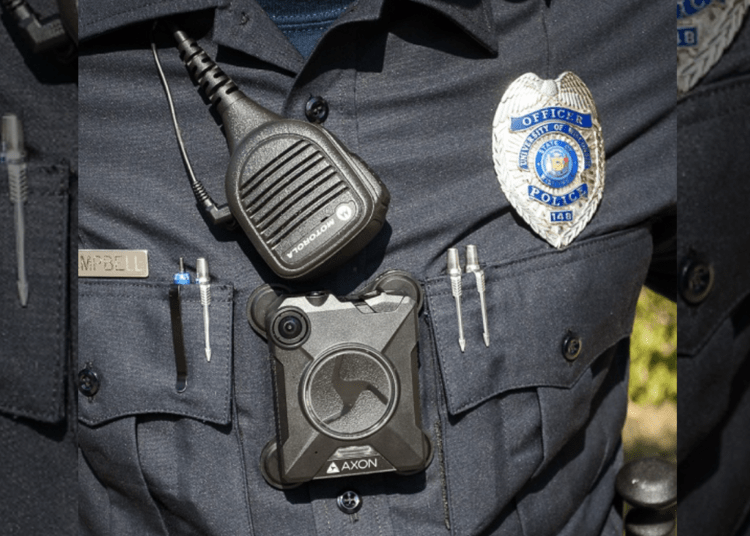 PORTLAND, Ore. — Police officers in the largest cities across the country are all equipped with body cameras with one major exception: Portland.

KGW reviewed records for the 75 largest municipal law enforcement agencies in the U.S. and found Portland was the only police department that doesn’t use body-worn cameras.

This seems rather odd given the ongoing protests and riots they’ve had in the Pacific Northwest.

It’s not for lack of awareness. Two federal judges have urged Portland to use body cameras, and there have been years of public meetings and debates on the topic.

“We’d like to have them,” explained Deputy Chief Chris Davis of the Portland Police Bureau. “It’s a combination of reasons we don’t, but really the biggest one is it boils down to the cost.”

Since 2009, the Department of Justice has awarded 805 grants to law enforcement agencies across the country totaling more than $142 million dollars.

The City of Portland has never applied for a Body-Worn Camera Policy and Implementation Program grant, according to a U.S. Department of Justice spokesperson.

The Portland Police Bureau estimates it will cost roughly $2.9 million to get a body-worn camera program up and running, with ongoing costs of about $1.8 million a year.

If funding is available, Portland police estimate it would take six months to get a pilot program operational, explained Davis.

Funding has always been the problem along with politics. In the fall of 2014, a federal judge urged the city of Portland to put cameras on its officers.

The mayor at the time, Charlie Hales, agreed. He wanted police to wear cameras within a year.

“Should we cross the threshold and get this equipment? I believe so,” said Hales in December 2014.

The police bureau set aside money and held community hearings.

By 2015, the implementation of a body-worn camera program appeared to be moving along. The city council awarded $834,610 that would be used for body cams and put aside another $1.6 million to fund the project through the next fiscal year, KGW reported.

However, in 2017 the process hit a snag. Portland Mayor Ted Wheeler questioned if the project was feasible. He requested a detailed, long-term plan.

Then–Portland Police Chief Mike Marshman admitted logistics and costs were still being ironed out. As a result, the project was put on hold.

In 2019, the body-worn camera project reemerged as police developed a detailed plan and a pilot program was slated to start in 2020.

In April, the program got derailed after the pandemic blew a hole in the city budget, not to mention “defund the police” became a rallying cry across the nation. Consequently, the body camera pilot project ended up on the chopping block.