Politicians claim the violence is predictable and preventable—so why haven't they prevented it? 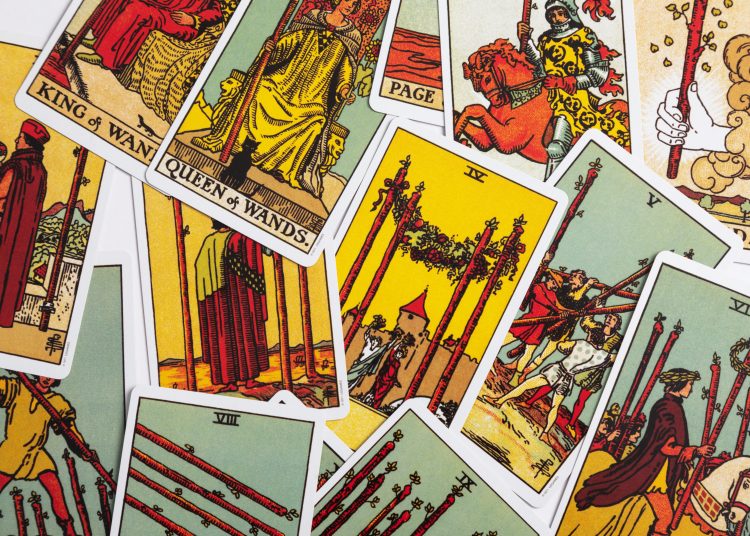 Portland, Ore. — Citing a supposed “disproportionate” stops of people of color, Portland’s Gun Violence Reduction Team was eliminated last year by Portland politicians as part of a $15 million dollar defunding effort. At the time, the head of the Portland Police Union, Daryl Turner, said he believed the disbanding of the unit was definitely “one of the biggest mistakes the police commissioner’s ever made… the safety of our community is in jeopardy when we do something like this.”

Now however, it seems police union president Turner should consider a career as a clairvoyant because as he predicted, 2021 has already become a nightmare for the residents of Portland—and a Disneyland for criminals. So far, homicides in the city have increased 800% in the first four months of the year. And beyond the stats, police have responded to 348 shootings.

But not to worry. As a follow up to the “re-imagining” of police by Portland’s City Council, a new uniformed team to proactively address gun violence has now been approved.

And of course, every new “re-imagined” bit of political nonsense needs an equally idiotic acronym, which probably explains why politicians have named the team the Focused Intervention Team, or FIT.

The politicians not only managed to insult fitness-guru Richard Simmons, but in offending all sense of reason, they have installed a new Community Oversight Group (COG) that will analyze and manage the team—under the guidance of an ex-gang member.

But even more idiotic, while it’s aim is to reduce violent crime, the Focused Intervention Team won’t be able to stop anyone.

Yet somehow, according to a department memo, the team will be responsible for interrupting “the cycle of violence.”

While stop-and-frisks and proactive police work won’t be allowed, the team will work with outreach workers who will identify people who are at the highest risk of becoming shooters—and amazingly—identifying people who are somehow likely to be victims of shootings.

The outreach workers will then provide “intensive engagement” which in this happy-go-lucky little bubble of nonsense is supposed to stop actual violence.

According to Oregon Live, the outreach and engagement involves talking to suspected shooters and victims about their risk and how support services can help them. Nothing like turning the world of presumed innocence upside down… 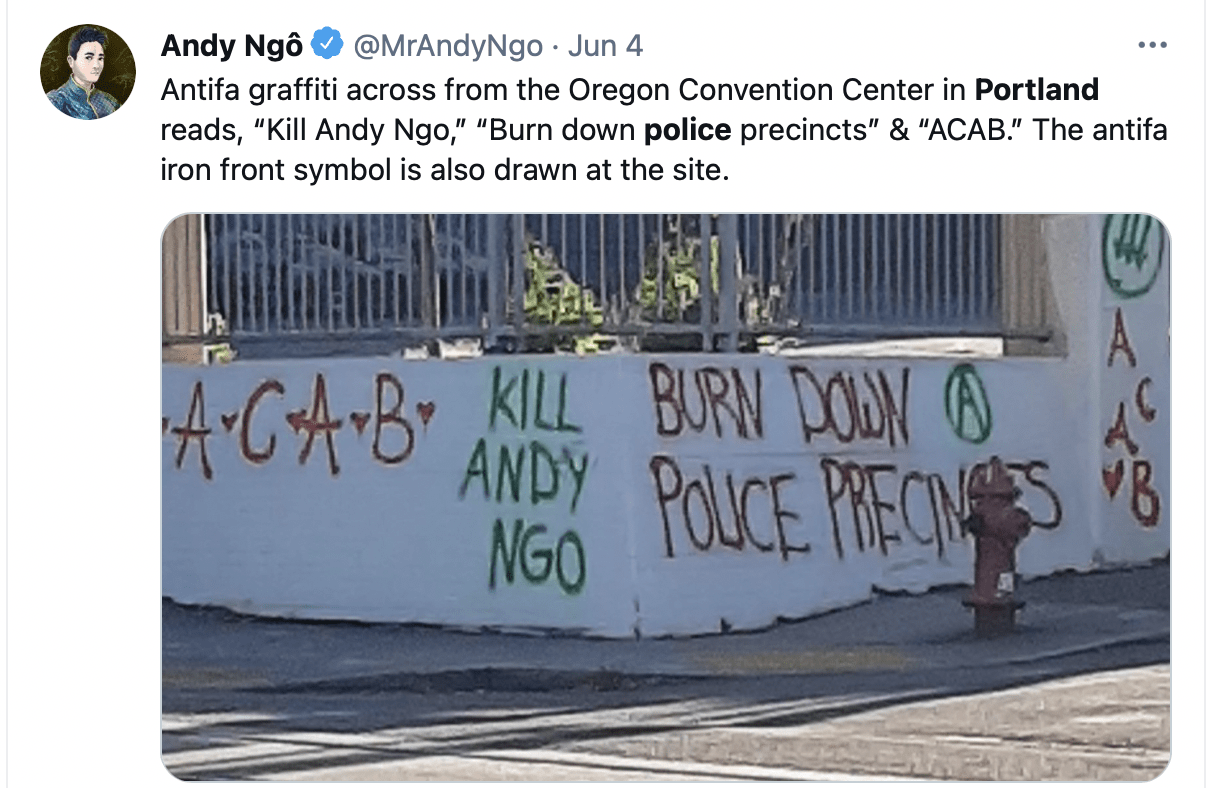 Of course cops and police leaders like Daryl Turner would love to work with outreach workers who are mystically able to make such predictions. Instead, quite the opposite is true.

It seems Portland police officers want nothing to do with the FIT.

The team is supposed to have 12 officers and two sergeants. But according to officials, only a few officers have shown interest—and the deadline has already passed to fill the positions.

Assistant Chief Jami Resch is trying to recruit officers via email and individual appeals, which is probably like snowmen to live in the desert.

Sergeant Ken Duilio, who ran the previous Gun Violence Reduction Team, said that officers are hesitant because of the “perceived lack of support from City Council.”

Duilio explained, “There’s so much uncertainty and doubt… officers are cautious to go to a unit like that and inherit this extra risk personally and professionally, especially when a lot of things haven’t been worked out yet. Everyone recognizes the gun violence is in a crisis stage, and that it’s important, meaningful work but there’s so many questions about what the expectations are going to be and what its parameters are.”

While Portland’s “re-imaging” isn’t going smoothly, it’s safe to say that with a team assigned to stopping violence—but not able to actually stop anyone—those pesky “disproportionate” stops will magically no longer exist.

But as it often happens in imagining and make-believe, a far much different and violent reality has emerged.

With 6% of Portland’s population African American, well over half of the homicide victims and suspects have unfortunately been black. And with all the demands for accountability, with an 800% increase in murders, Portland politicians should strive to be über-woke and hold themselves accountable for allowing blacks and others to be victims of senseless—and obviously preventable—violence according to them.