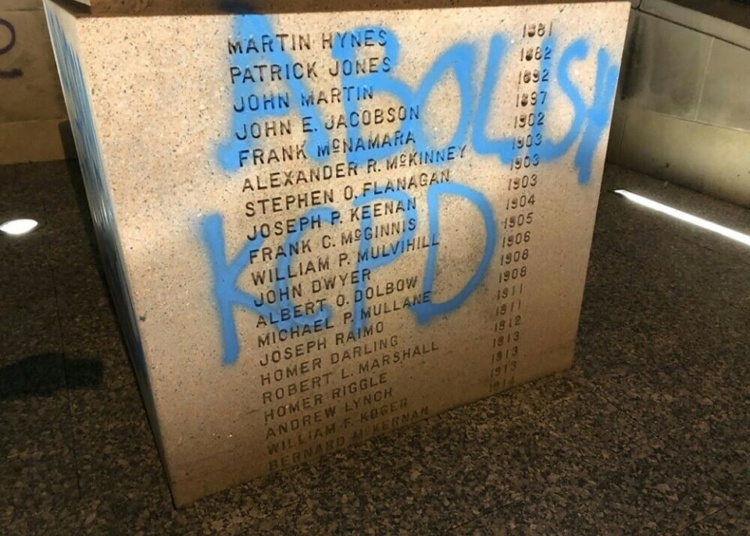 Kansas City (MO) Police Chief Richard Smith told Fox News that he sees the recent spike in violent crime to continue and predicted that 700 victims will be shot by the end of the year.

In the wake of protests and riots, Kansas City has seen a 38 percent increase in homicides with over 347 people shot so far in 2020.

“I don’t see this easing, at least in Kansas City, anytime soon,” he said on “Cavuto Live.”

“Even last night, we had — again, we start out very peaceful during the daylight hours and when it gets nighttime, then we start seeing property damage and other things happening. So here we made some arrests last night for property damage here at police headquarters. So, I think we are going to see some more of this — I’m hoping that people understand that the police departments across this country, all of us want to facilitate peaceful protests — that is no problem.” 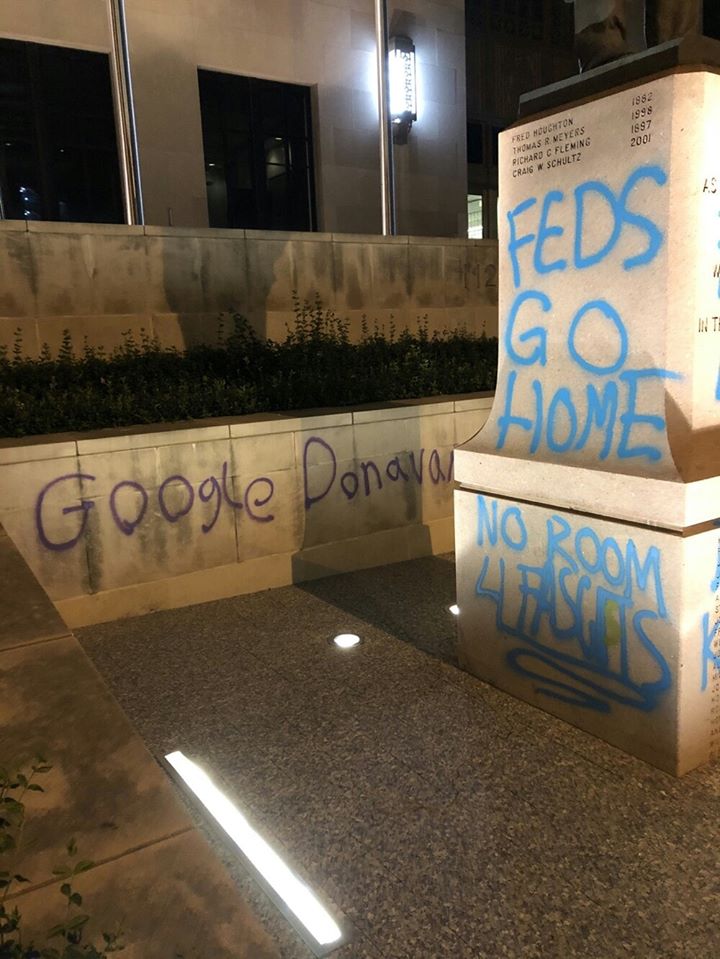 The department released images on Facebook detailing the vandalizing of their fallen officer memorial over night.  Rioters vandalized the fallen officer statue and the front doors of Headquarters.

LEADERSHIP AND POLITICIANS ARE LEADING TO MASS RETIREMENTS

In Portland, the Department of Homeland Security (DHS) deployed federal officers to deal with the unrest. That prompted backlash from Democrat politicians, who accused the Trump administration of utilizing inappropriate techniques while arresting protesters. 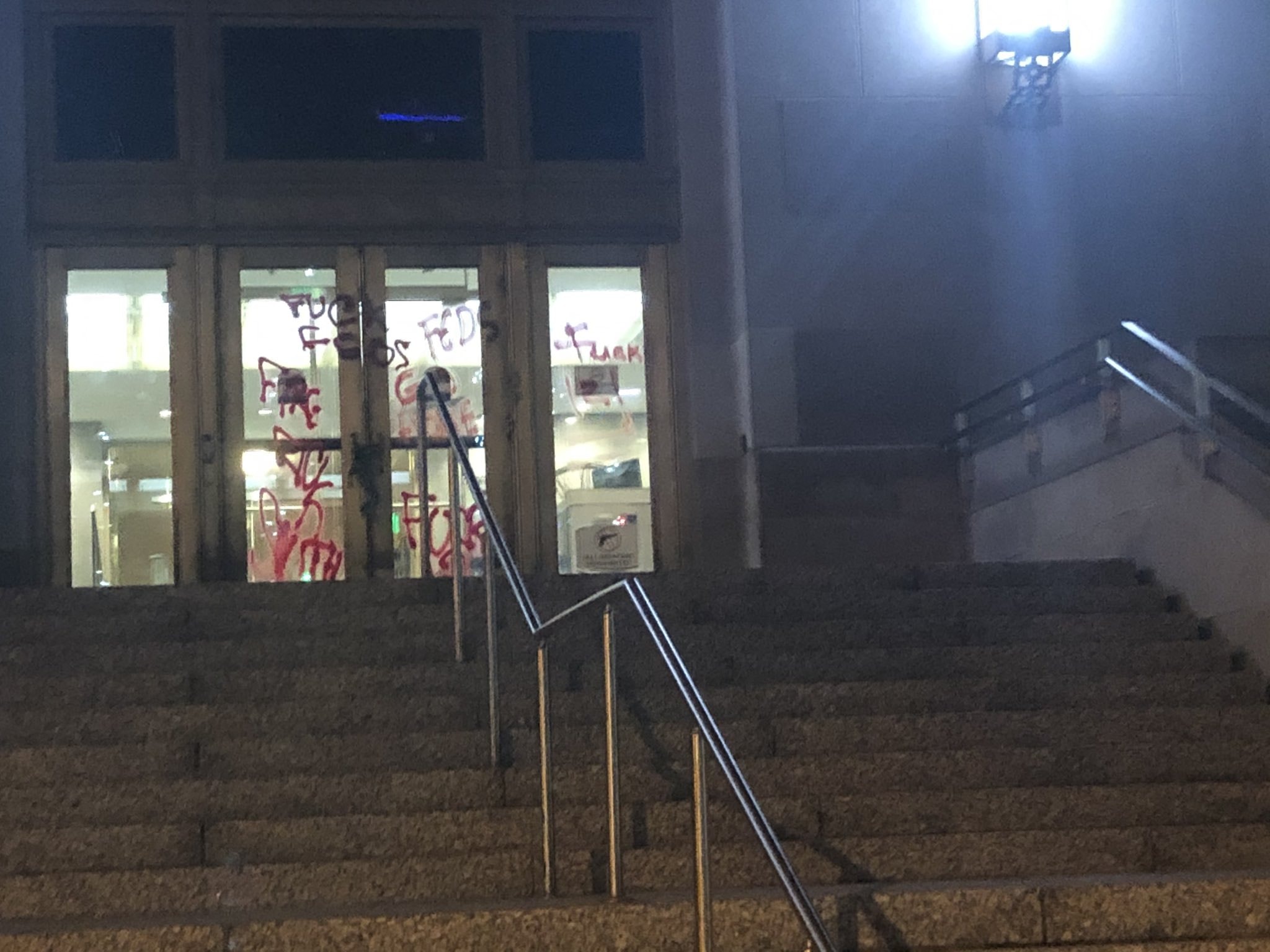 When asked about the federal officials in Kansas City, Smith said that “what we have in Kansas City is we have federal agents coming here. This will be mostly behind-the-scenes, investigative, going after violent felons that are in our streets today. And the goal is to reduce those — that population, who are shooting guns in our city, to stem the violence. So, it’s going to be a very surgical look at crime in Kansas City. It’s not a broad-based look at crime, so to my point here in Kansas City, I don’t know about the truth in the scenario in Portland so much but I do know here, it’s going to be a very concentrated effort.”