The Chief's Alleged Affair Was Posted Online By His Alleged Mistress 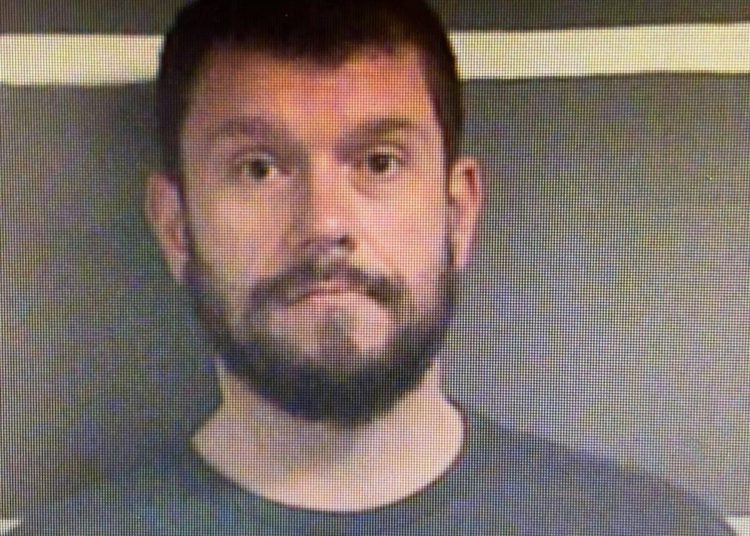 Stinnet, who is a married father of four, had allegedly told 39 year old Cecily Steinmetz that his marriage had been annulled and she posted that document online after she found out about an alleged second mistress.

Today, that post and the attention it has received landed Collier in jail.

Well, the alleged faking of government document did.

News10 reports that Collier was arrested by the Texas Rangers and is accused of sending a text message with a fraudulent government record attached. The document was a fraudulent marriage annulment.

The City of Stinnett says that Collier has resigned.

Collier was booked into the Hutchinson County Jail on charges of tampering with a governmental record/with the intent to defraud.

“Chief of Police Jason Collier resigned his position effective immediately with the City of Stinnett,” Durk Downs, the city manager, posted on the city’s Facebook page on Thursday night. “The City has accepted his resignation. Per city policy we will have no comment about his personal matters.”