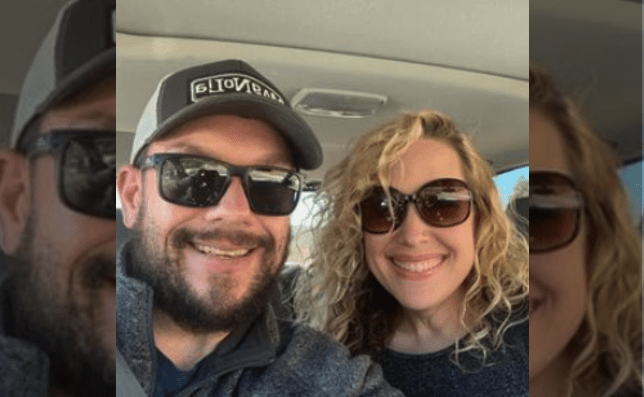 STINNETT, Texas — A Texas police chief in the small town of Stinnett has reportedly resigned after being arrested and then placed on administrative leave amid social media accusations regarding his allegedly duplicitous personal life.

“Chief of Police Jason Collier resigned his position effective immediately with the City of Stinnett,” Durk Downs, the city manager, posted on the city’s Facebook page on Thursday night. “The City has accepted his resignation. Per city policy we will have no comment about his personal matters.”

On Tuesday, Sgt. Cindy Barkley with the Texas Department of Public Safety had addressed the matter in a statement to local media, Fox News reported.

Following Collier’s arrest on Thursday, he was charged with tampering with a government document with the intent to defraud, a state jail felony, Barkley told the station. He was being held on a $10,000 bond.

The sergeant’s statement appeared to align with a recent Facebook account posted by a woman who claimed to have been a girlfriend of the former police chief.

In the now-viral post, Amarillo resident Cecily Steinmetz alleged Collier had been “living a double/triple life” with a wife and multiple fiancées — tagging the City of Stinnett Facebook page.

“I was his girlfriend until yesterday. He lied to me and presented me with fake annulment documents when I found out he was married. I also found out about a 2nd girlfriend, Kristi, last night,” she wrote. “He has lied to us, our children, and asked us both to marry him. He is a poor representative of your town.”

Chief Jason Collier is living a double/triple life. I was his girlfriend until yesterday. He lied to me and presented me…

Steinmetz’s post included a photo of what she claimed was a fake marriage annulment document.

Judge Doug Woodburn of the 108th District Court confirmed that the annulment document was a fake, according to KAMR.

Steinmetz told the station she posted her account to Facebook so “this doesn’t happen to any other women in the future.”

“I would just hope that he has learned his lesson, not to deceive people like that,” she told KAMR.

In addition, a Facebook Group called “Victims of Jason Collier” was created and collected more than 4,000 followers.

Collier, 41, was appointed chief in February 2020 after serving as a police sergeant with the Borger Police Department, according to KFDA-TV of Amarillo.

The outlet also reported Collier had received the State of Texas Medal of Valor following 21 years of law enforcement experience and that he was married with four children, as well as an ordained minister.

Neither the Stinnett Police Department nor the City of Stinnett would acknowledged the claims against Collier, citing confidentiality regarding personnel matters.