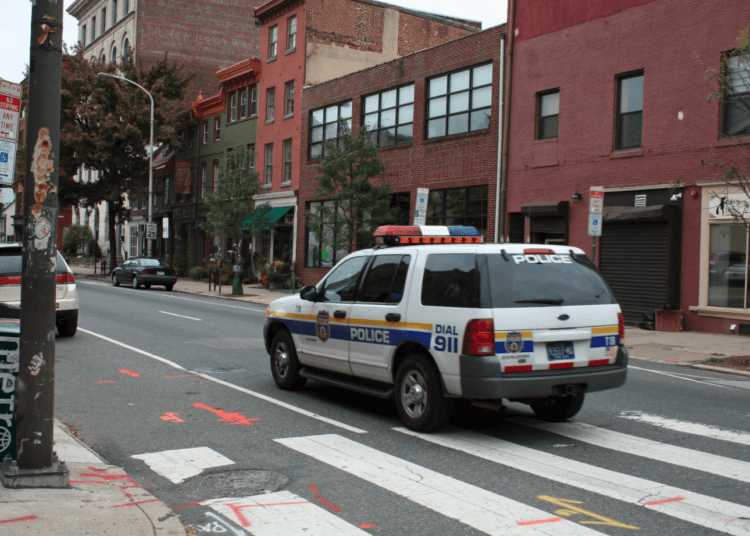 PHILADELPHIA — The Fraternal Order of Police Lodge 5 in Philadelphia filed a lawsuit seeking to overturn a local law in the city, which prohibits officers from conducting traffic stops for low-level offenses. The FOP says the law illegally preempts existing state laws as it relates to traffic violations, The Greater New Milford Spectrum reported.

The lawsuit was filed in Common Pleas Court on Tuesday by the FOP and several of the union’s leaders as individual citizens of Philadelphia. The civil action also argues the First Class City Home Rule Act prevents Philadelphia from creating a law counter to those already in place throughout the rest of the state.

The lawsuit asks for declaratory judgment but does not seek an injunction that would stop the law from going into effect March 3, according to the news outlet.

The law will prohibit officers from making traffic stops on motorists solely for traffic offenses deemed “secondary violations,” such as equipment infractions like a taillight that is out.

FOP leaders made the announcement Wednesday. They called the city law irresponsible, saying it would promote unsafe driving without consequences, the Milford Spectrum reported.

Furthermore, there is a truism that officers can testify to regarding these stops, and it is this: Police often discover evidence of crime and/or people with warrants for their arrest when making traffic stops for minor infractions. To remove this ability from law enforcement personnel weakens public safety and further empowers those who scoff at the law.