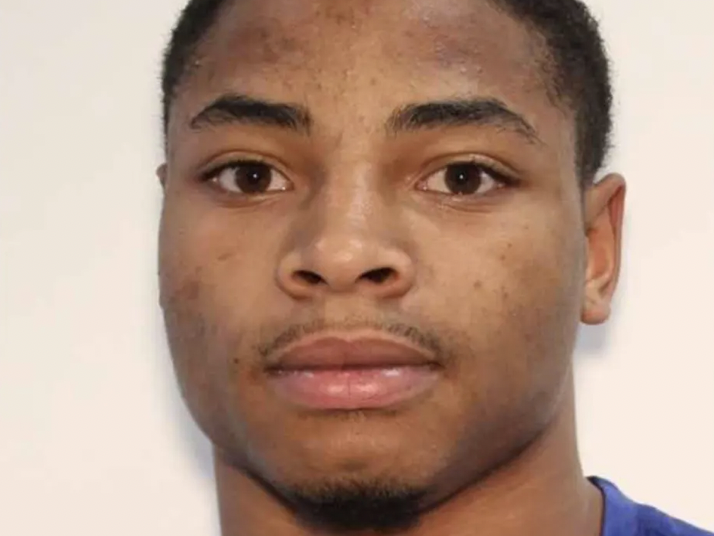 A Georgia man is being considered “armed and dangerous” is after he opened fire into a crowd during a fight early Sunday, leaving seven people wounded. Pharoah Devonell Williams, 21, remained on the loose early Monday after the shooting in downtown Athens, the Athens-Clarke County Police Department said. Williams has numerous arrest warrants stemming from the incident.

Fox News reports that the shooting took place just before 2 a.m. Investigators determined that a fight broke out and the suspect opened fire into the crowd.

It was not immediately clear how the fight started. 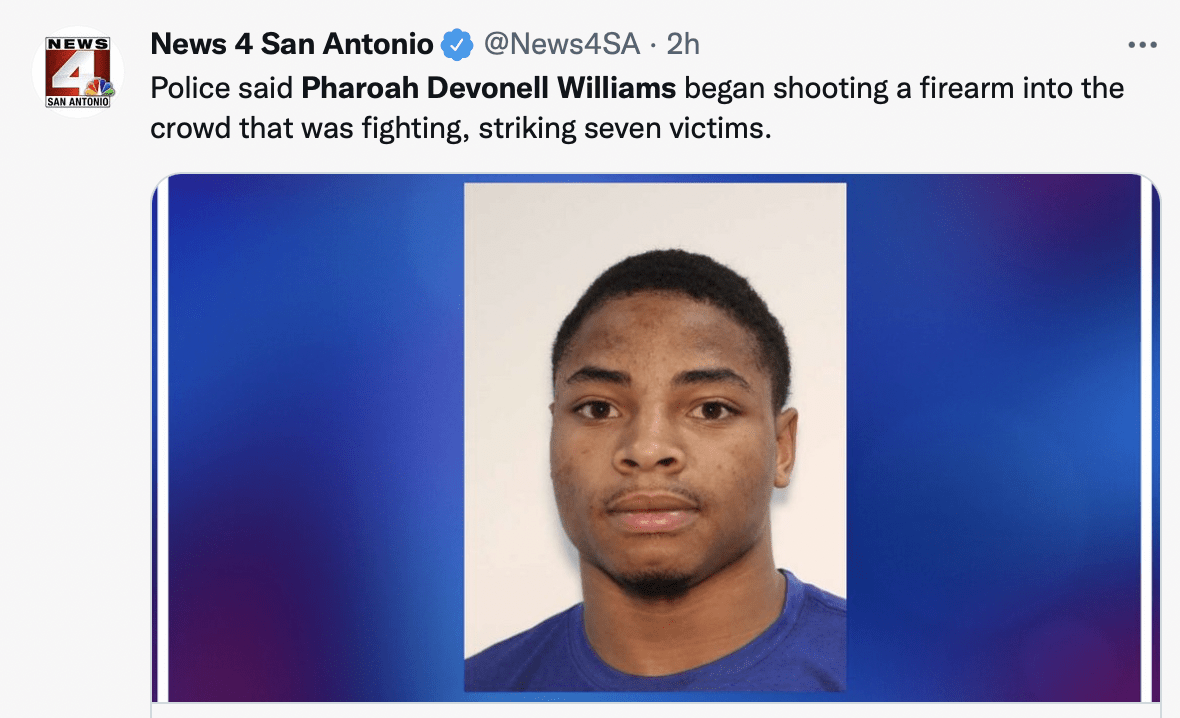 The seven victims were all treated for non-life-threatening injuries at a local hospital.

Crime Stoppers is offering a $1,000 reward for information leading to Williams’ arrest.

Share and speak up for justice, law & order...
Tags: AthensGeorgia