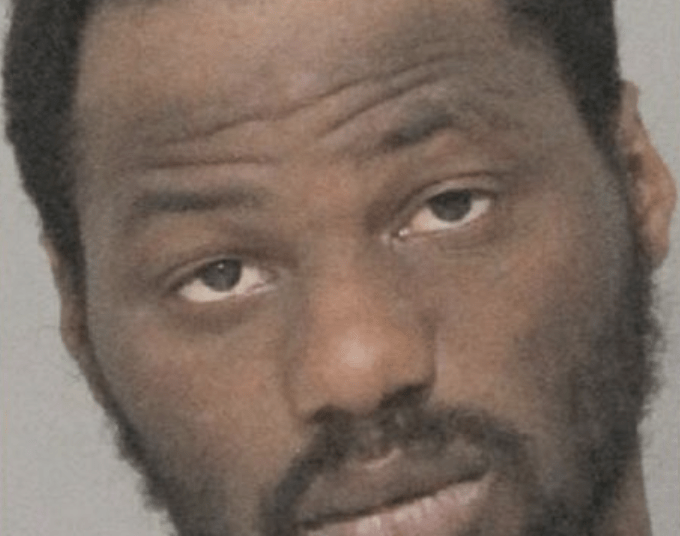 SOUTH BURLINGTON, VT – Police say a man lit his own pet rat on fire, and the fleeing rodent sparked a blaze near a South Burlington hotel.

Shortly before 9 p.m. Sunday, South Burlington police and fire crews were called to a Holiday Inn on  for a fire in the woods according to WCAX.

Police say they found that Dujuan Williams, 26, of South Burlington, intentionally lit his pet rat on fire. The burning rodent ran into the woods by the hotel, lighting the wood line there on fire.

Fire crews quickly extinguished the blaze, keeping it from spreading to the hotel

Investigators say Williams had two additional pet rats which he turned over to animal control.

Williams is charged with aggravated cruelty to an animal and arson. He’s due in court in May.

Share and speak up for justice, law & order...
Tags: arsonfireNewsratvermont