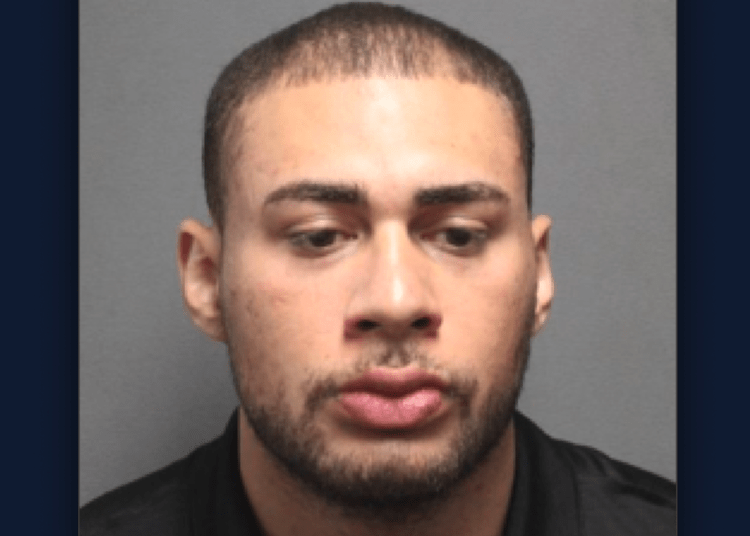 HARRISBURG, Pa. – A local police officer is among nine people arrested for various roles in a large-scale narcotic trafficking operation, according to the Pennsylvania State Attorney General’s Office.

Hanover Township Police Officer Kevin Eugene Davis was taken into custody last week. He is accused of allowing his home to be used as a stash house for the suspected drug ring.

As a result, Davis is facing several felony charges, which include six counts of manufacture, delivery or possession with intent to deliver, and one count each of being an employee of a corrupt organization and conspiracy, according to court records, reported Law&Crime.

Investigators began looking into the operation’s alleged ringleaders, Gerinardo Rivera and Ramon Severino Fernandez, in December 2021, according to the state AG’s Office.

During the course of the investigation, law enforcement authorities discovered that Rivera and Fernandez coordinated drug resupplies for a wide variety of narcotics from a source in Mexico. The drugs were reportedly stored in a stash house owned by Davis. He is related to Rivera through marriage, per the DA’s Office.

“The six-month investigation, conducted by the Office of Attorney General’s Bureau of Narcotics Investigation, resulted in the arrests of nine individuals, including Rivera, Fernandez, and Davis,” the press release said. “Agents also seized 10 pounds of meth worth over $600,000, 2.7 pounds or 63,000 doses of fentanyl, 10 pounds of marijuana, and $15,063 in cash.”