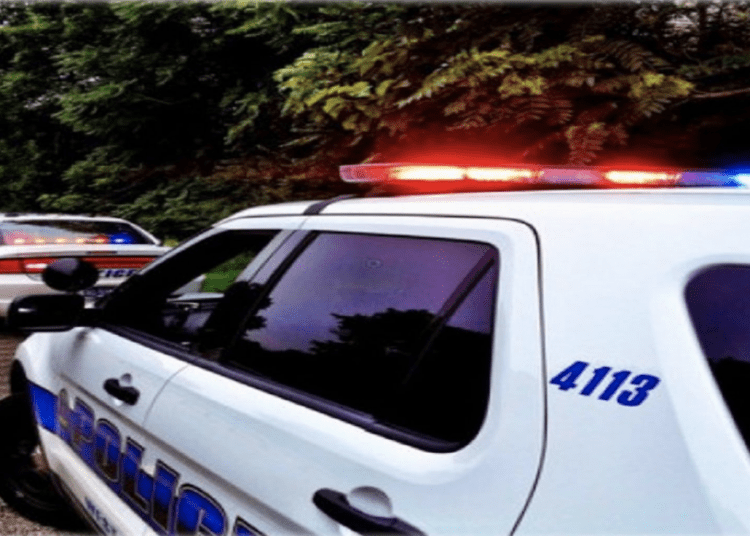 The West Whiteland Township Police Department says it discovered the bodies at a home in the area Sunday after investigators were contacted by out-of-state family members who had been unable to reach them for days. 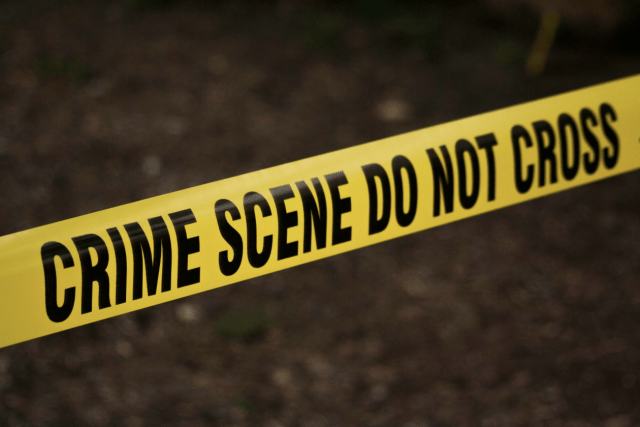 “The initial investigation and evidence at the scene indicate that this incident is the result of a murder-suicide and that there is no threat to the community at large,” the department said in a statement.

Police added that the deaths are currently under investigation with assistance from the Chester County District Attorney’s Office, Fox reported.

The identities of the victims and motive for the killings remain unknown.

Florida man kills 2 people, 2 dogs before turning gun on himself