PAW Patrol Remains On Air, But ‘Chase’ Removed From Some Previews 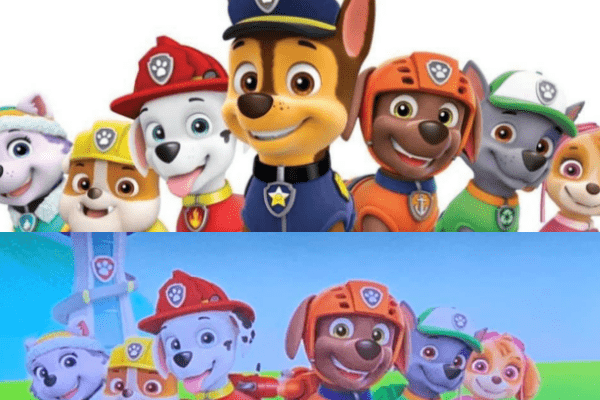 The internet blew up last month when the typical basement trolls demanded that Paw Patrol be cancelled because “Chase” the cartoon K-9 played a major role in the kids show.

The demands seemed real and considering the atmosphere we are in, the same one that removed the most popular cable show, LIVE PD along with COPS, that had been a mainstay on the air for close to four decades, it was believed by many.

But it wasn’t cancelled…..Sort of.

Our readers recently pointed out that various TV Streaming Applications showed something quite strange.

While Paw Patrol hasn’t been cancelled, it seems that “Chase” has lost his leading role in the show.

Check out the new image that shows up for the episodes.

Yep, Chase is either taking a vacation or he has been removed from the preview images.

The woke mob never misses an opportunity to be offended.

What will they cancel next? pic.twitter.com/JNZUJDxz0T

:In solidarity of #amplifymelanatedvoices we will be muting our content until June 7th to give access for Black voices to be heard so we can continue to listen and further our learning. #amplifyblackvoices” 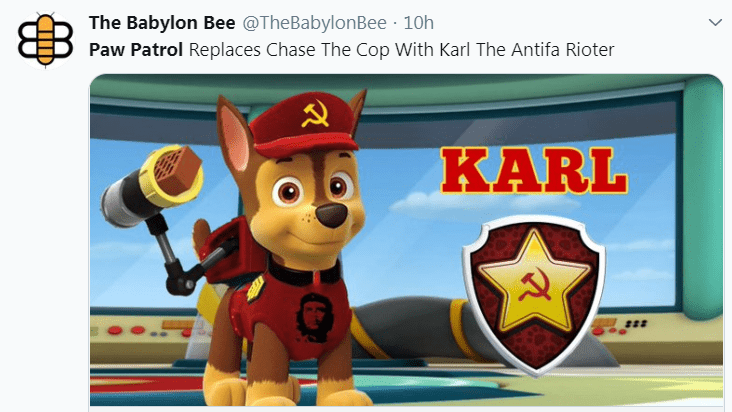