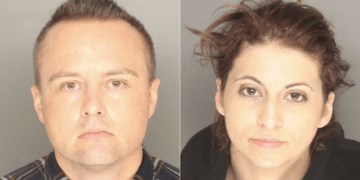 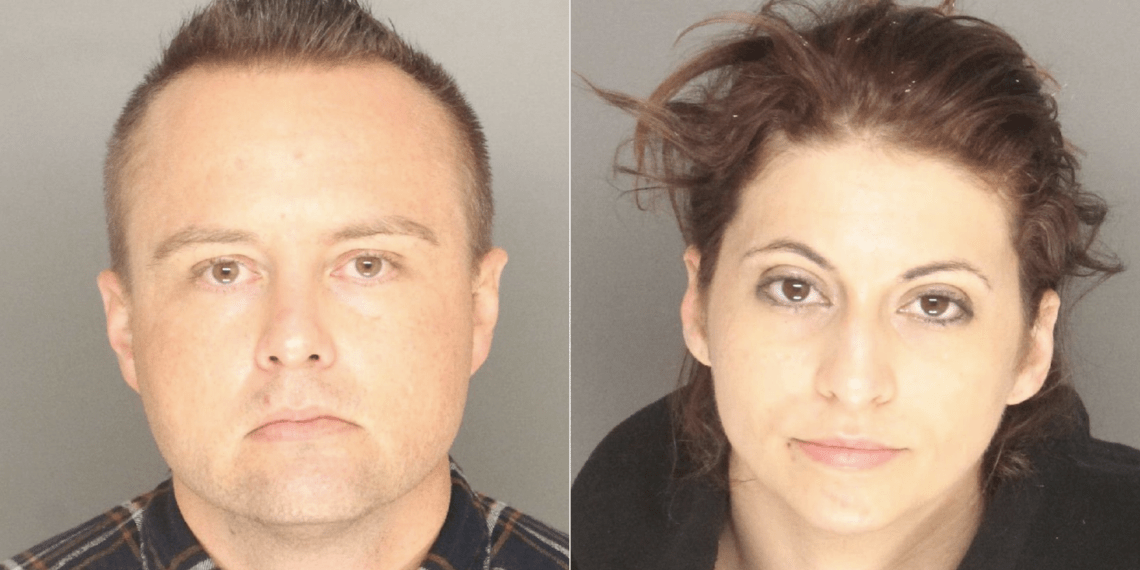 SAN LUIS OBISPO COUNTY, Calif. — A man and a woman have been arrested after a person missing since 2018 was found dismembered in a lake at a San Luis Obispo County golf course, officials said Tuesday.

The remains were discovered Monday by a Santa Barbara County Sheriff’s Office dive team at a Nipomo golf course in the 1400 block of Golf Course Lane, officials said in a news release.

Authorities said the victim has been missing since 2018, when the homicide likely occurred. However, they did not release the victim’s identity. Moreover, the cause of death remains unclear, KTLA reported.

Nevertheless, authorities have made arrests. Santa Maria residents Kimberly Machleit, 35 and Donald Anderson, 37, were taken into custody early Tuesday after detectives served a warrant in the 2200 block of Professional Parkway.

Machleit was booked on suspicion of murder with special circumstances and conspiracy, and is being held on $2 million bail, officials said.

Anderson was booked on suspicion of accessary to murder and is being held on $1 million bail.

Though the investigation is ongoing, officials believe the victim was killed in Santa Maria in December 2018, dismembered and eventually disposed of at the golf course, KTLA reported.

“The suspects and the victim knew each other and this was not a random act,” officials said without elaborating.