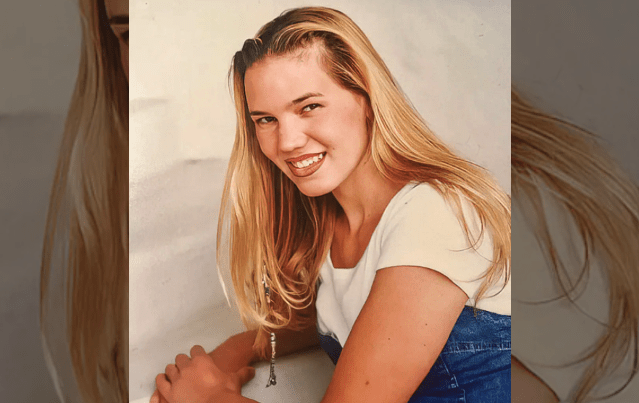 SAN LUIS OBISPO, Calif. — A judge ruled Wednesday that a California man who authorities believe killed Kristin Smart, a 19-year-old college student who vanished 25 years ago, and his father can be tried in her presumed death after prosecutors presented sufficient evidence in the case during a preliminary hearing.

Paul Flores, 44, is charged with first-degree murder in connection with allegedly killing Smart in 1996 after an off-campus party at Cal Poly San Luis Obispo. According to the prosecutors, Flores killed Smart while trying to rape her in his dorm room.

His father, Ruben Flores, 80, is accused of helping dispose the woman’s body. As a result, he is charged with being an accessory to murder, Fox News reported.

The 22-day preliminary hearing concluded Wednesday with the judge’s ruling.

The San Luis Obispo County District Attorney’s Office said in a tweet, “Judge has determined sufficient evidence was presented for the two to be tried.”

“We continue to support the family of Kristin Smart as we work toward justice,” DA Dan Dow said.

The preliminary hearing has concluded in the cases of Paul and Ruben Flores. A judge has determined sufficient evidence was presented for the two to be tried.
"We continue to support the family of Kristin Smart as we work toward justice," said District Attorney Dan Dow. @dandow

Paul and Ruben Flores were arrested in April in connection to Smart’s disappearance. May 25, 2021 marked 25 years since she vanished. While her body has never been found, she was declared legally dead on May 25, 2002. She would have been 44-years-old this past February, Law Officer reported.

Paul Flores, who was a 19-year-old college freshman at the time, walked Smart home on May 25, 1996 and was the last person seen with her, according to authorities. He has consistently denied involvement in her disappearance.

Flores has been accused by several women of sexual assault and other types of predatory behavior in the years after Smart vanished, according to Fox.

During the preliminary hearing, testimony revealed that traces of human blood were found behind the home of Ruben Flores under the deck along with stains in the soil and a disturbance in the earth the size of a human body. Hence, detectives believe Smart’s body may have been buried and subsequently moved, Fox reported.

With a lack of DNA, “nothing links it definitively to Ms. Smart,” the judge said, but it leads to “a strong suspicion it was Ms. Smart’s remains.”