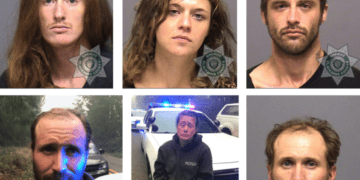 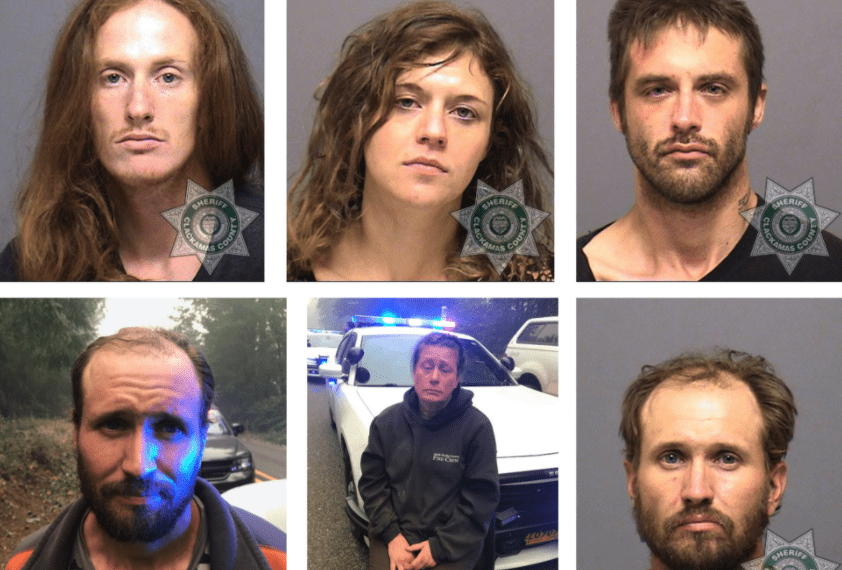 CLACKAMAS COUNTY, Ore. — An Oregon sheriff’s department arrested 21 people in Level 2 and 3 wildfire evacuation zones over the past two weeks on various charges involving looters accused of trespassing and stealing property left behind by homeowners who fled from the blaze.

The Clackamas County Sheriff’s Office said Monday that from 6 a.m. Sept. 8 to 4 p.m. Sept. 21 – a period spanning 14 days and 6 hours — deputies made 21 arrests in Level 2 and Level 3 evacuation zones, with some suspects booked on multiple charges, FOX reported.

Furthermore, deputies have taken 54 criminal reports in these evacuation zones, and there have been 743 self-initiated activity calls in the area, including 96 detentions, 99 premise checks, 295 traffic stops, and 253 suspicious vehicle stops. Deputies have also conducted 94 welfare checks and unaccounted person follow-ups, according to the sheriff’s office’s latest update.