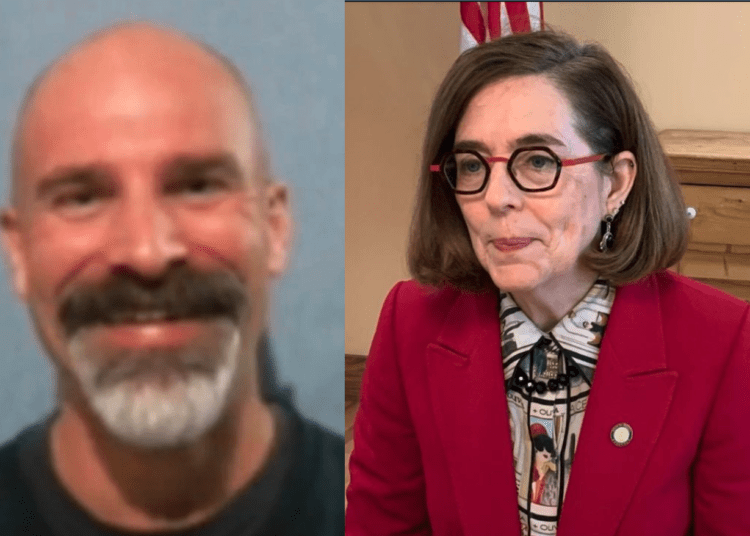 SALEM, Ore. – Oregon Gov. Kate Brown pardoned convicted killer Kyle Hedquist earlier this month, leading to his freedom. The formerly incarcerated man was serving a life sentence for the cold-blooded execution of Nikki Thrasher who was 19 when she was shot and killed in 1994.

Brown not only granted clemency to the murderer, but she did so as quietly as possible, something her detractors have criticized, the Post Millennial reported.

The governor’s critics, which are many in the law enforcement community, did not even bother to tell Thrasher’s family that her killer was back on the streets.

“He took the life of my daughter in cold blood. It was a cold-blooded murder. He planned it,” Holly Thrasher, the mother of the victim, said during an interview after discovering that her daughter’s killer was going free. “I am upset. I wasn’t even told.”

Nikki Thrasher was taken to a remote area by Hedquist in 1994 where he proceeded to kill her with a bullet to the back of the head. The motive for the homicide was to permanently silence her since she had detailed information about a string of other crimes he had committed.

According to the Daily Mail, Gov. Brown defended the move by saying Hedquist, now 45, deserves clemency since he was 17 at the time he committed the murder.

“Teenagers, even those who have committed terrible crimes, have a unique capacity for growth and change. We are a state and a nation of second chances,” she later commented to members of the press.