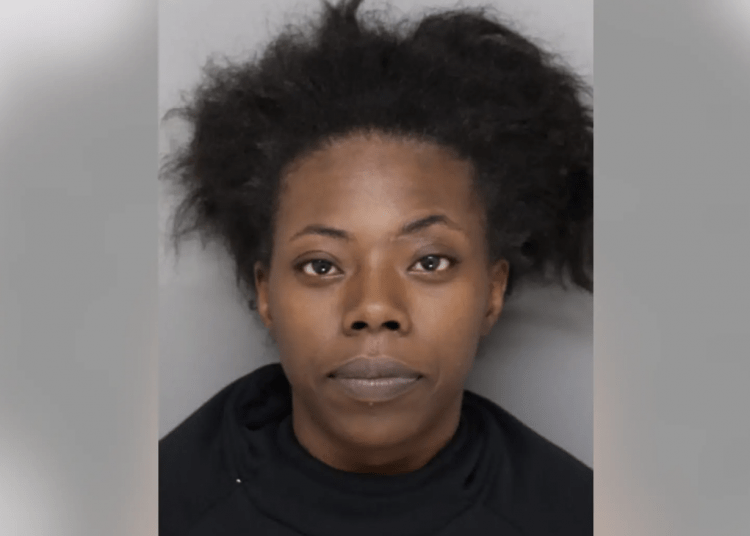 ST. BERNARD, Ohio — An Ohio woman has been charged with several crimes after maneuvering her vehicle around a railroad gate with kids in the car and getting struck by a train, which resulted in serious injuries, according to reports.

Ronnisha Jones was driving with a 9-year-old and a 16-year-old in Saint Bernard last November, according to court documents. She acknowledged to investigating officers that she drove around the flashing railroad safety gates because she needed to use the restroom and did not want to wait for the train to clear, FOX 19 reported.

As a result of the collision, the 16-year-old sustained serious injuries, which included head trauma, a lacerated liver, as well as internal bleeding in the stomach. The teen remains in ICU with spinal fractures, facial fractures and additional complications, according to court documents.

The 9-year-old was treated and released from the hospital. Jones, 33, suffered a head laceration, WKRC reported.

No one in the vehicle was wearing a seatbelt at the time of the collision. Court documents do not indicate what the relationship is between Jones and the children.

Jones is facing charges of vehicular assault, child endangerment, driving without a license, and other counts, FOX reported.

She pleaded not guilty Friday, according to court records.