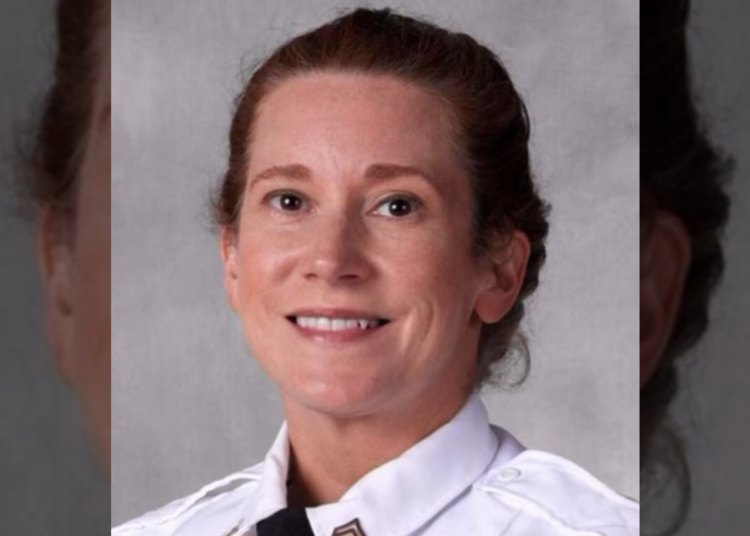 COLUMBUS, Ohio — A sergeant with the Columbus Division of Police in Ohio who was accused of making false claims to help facilitate an arrest during the downtown civil unrest in 2020 has been found not guilty.

A Franklin County Municipal Court judge found Sgt. Holly Kanode not guilty on misdemeanor charges of falsification and dereliction of duty for the incident that occurred on May 30, 2020, according to court documents, WBNS reported.

Court documents say that Kanode was heard on body camera footage saying a specific protester pulled an officer to the ground.

This information was then used in an arrest report, but her observations were not confirmed by her bodycam video or another video submitted to the city, according to investigators.

The investigation was conducted by retired FBI agent Rick Wozniak and charges filed by special prosecutor Kathleen Garber. They were hired by the city to investigate potential crimes committed by Columbus officers during protests and violence that broke out following the death of George Floyd.

Kanode was one of three Columbus police officers that were charged by the special prosecutor for allegations of misconduct.

Officers Traci Shaw and Phillip Walls were also charged. They face allegations that include assault, dereliction of duty and interfering with civil rights, according to WBNS.

Shaw and Walls both have pleaded not guilty. The trial for Shaw is set to begin next week and Walls’ is scheduled for August.