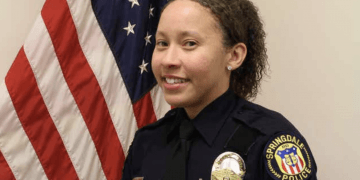 by Law Officer
in Investigations, News, Officer Down
448 34
0 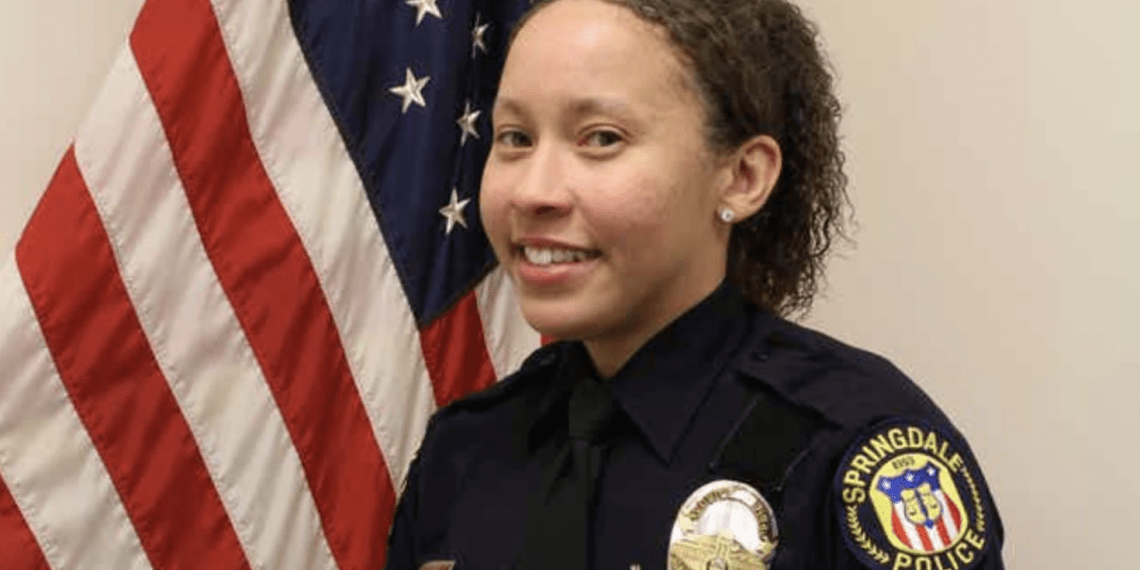 SPRINGDALE, Ohio — One officer is dead and a sergeant was injured after a police pursuit ended in a crash on a Cincinnati-area highway Saturday night.

Springdale Police Officer Kaia Grant, 33, was killed in the collision on Interstate 275 at state Route 4 around 8:30 p.m., according to Police Chief Thomas Wells, reported the Cincinnati Enquirer.

The suspect being pursued crashed into the Springdale police unit at that location, gravely injuring Grant.

Grant was an eight-year veteran of the department in Springdale, a city in the northern Cincinnati suburbs.

Grant was transported to University of Cincinnati Hospital by Air Care where she was pronounced dead, according to a press release.

Sgt. Andrew Davis was also injured in the collision, which shut down both sides of the Interstate, Fox 19 reported.

Grant graduated from Wyoming High School in 2005 and returned to Greater Cincinnati to continue serving the community she loved when she earned her degree from the College of William and Mary in Virginia.

She was hired by Springdale in August 2012, and graduated from the Ohio State Highway Patrol Academy in 2013, according to a City of Springdale newsletter.

Davis is a 30-year veteran of the Springdale Police Department who also works second shift.

A male suspect is in custody at a hospital, police officials said.

His name and condition were not released.

Moreover, a firearm was recovered from the scene, Fox 19 reported.

Davis has reportedly been released from the hospital.

“Can’t thank our officers enough. Our officers immediately came to the station, they were prepared to do anything we need to do to make sure we support one another. I appreciate wholeheartedly the agencies that are currently covering our city because, frankly, we’re not in a position to do this right now. We’re hurting,” Wells said.

The chief continued with his gratitude.

“I just want to thank all the personnel from University Hospital for working valiantly to try to save Kaia’s life and for the police agencies that assisted down there and the outpouring of support I’ve already been receiving from departments around the county. Again, I thank you and I’m so sorry that’s the news we have to report tonight. God bless you, Kaia,” Wells said.

Devastating. One of #Ohio's bravest was killed in the line of duty last night. Both @FranDeWine and I offer our sincerest condolences to Kaia Grant's family, friends, and colleagues at the Springdale Police Department in Hamilton County. https://t.co/4uF29JkrUs

The police pursuit reportedly began elsewhere. The driver being pursued by other law enforcement officers hit their stationary Springdale police vehicle, which was operated by Grant. It’s not clear if the officers were outside the cruiser.

“What I would ask you from a personal side is that this is a deep tragedy for our city and for our police officers and for Kaia’s family and we would ask that the public keep all of us – I stand here representing everyone in this room as the Springdale Police – I ask you to keep us in your thoughts and prayers and please keep Kaia and her family in your thoughts and prayers,” Wells said.

The investigation is being handled by Ohio State Highway Patrol and Ohio Bureau of Criminal Investigation.