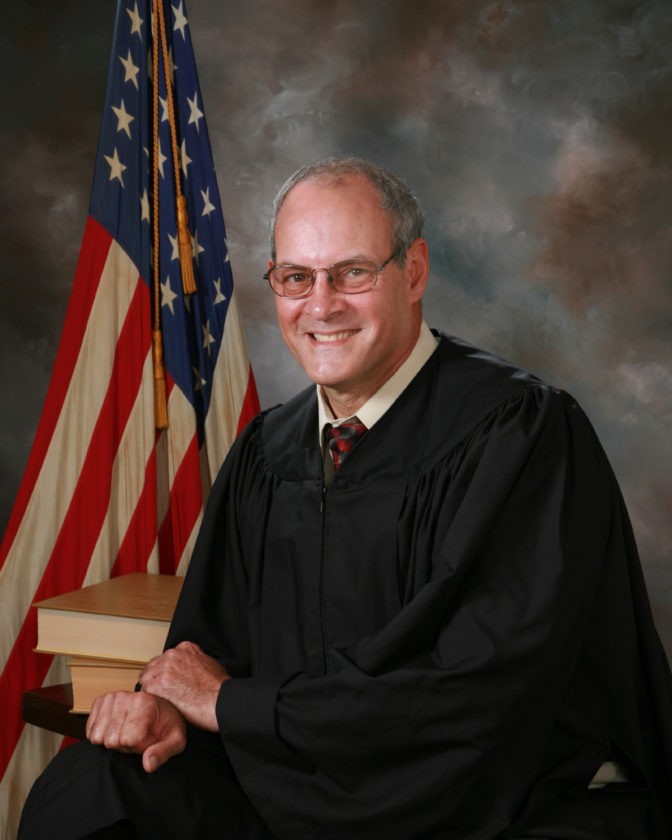 An Ohio judge in Steubenville (OH) was shot Monday morning outside his courthouse in an ambush attack that ended when the judge and a probation officer returned fire, killing the suspect.

Police said a man apparently waiting for Judge Joseph J. Bruzzese Jr., who sits on the Jefferson County Court of Common Pleas, ran up to the judge and began shooting when he approached the courthouse. Bruzzese drew a gun and fired at least five rounds at the shooter, possibly hitting the attacker, Jefferson County Sheriff Fred J. Abdalla said.

Authorities still did not know what might have motivated Monday’s shooting. She said Nathaniel Richmond did have a criminal history and was involved in a pending case, but it was unclear if that case had anything to do with the shooting.

Judge Bruzzese was in stable condition.

A probation officer also returned fire and it not yet known which rounds killed the attacker.