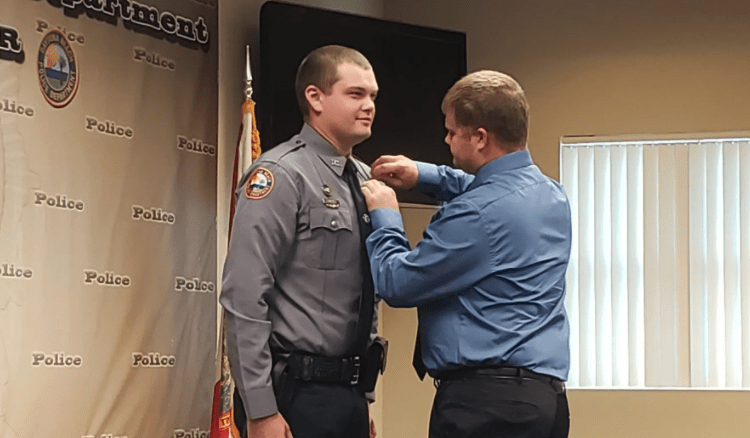 DAYTONA BEACH, Fla. — Officer Jason Raynor of the Daytona Beach Police Department was in critical condition since being shot in the head while questioning a subject on June 23. He tragically passed away with his family at his side at 8:09 p.m. on Tuesday, Chief Jakari Young announced.

“Now more than ever, we ask for all of you to embrace the Raynor family and the Daytona Beach Police Department in your hearts during this devastating time and pray that God will give us all the strength to persevere through this senseless tragedy,” Young said in a statement. “Jason’s sacrifice will never be forgotten.”

Othal Wallace, 29, was arrested three days after the shooting and charged with attempted first-degree murder of a law enforcement officer with a firearm. At the time of his capture, Wallace was found with multiple weapons as well as body armor, Law Officer reported.

Raynor’s body camera footage showed Wallace failing to comply with directions by exiting his car and refusing to remain seated when told to do so.

Wallace soon began to fight with Raynor who yells, “Stop! Stop, man,” as a gunshot was fired and Raynor was struck in the head, Fox News reported.

A 56-hour manhunt ensued that ended when law enforcement personnel found Wallace hiding in treehouse on a property owned by the “Not F***ing Around Coalition” (NFAC), which Vice News described as “America’s largest armed Black militia” earlier this year.

The group has been involved in at least one violent incident before, when a member accidentally shot and wounded three other members during an armed rally in July 2020. 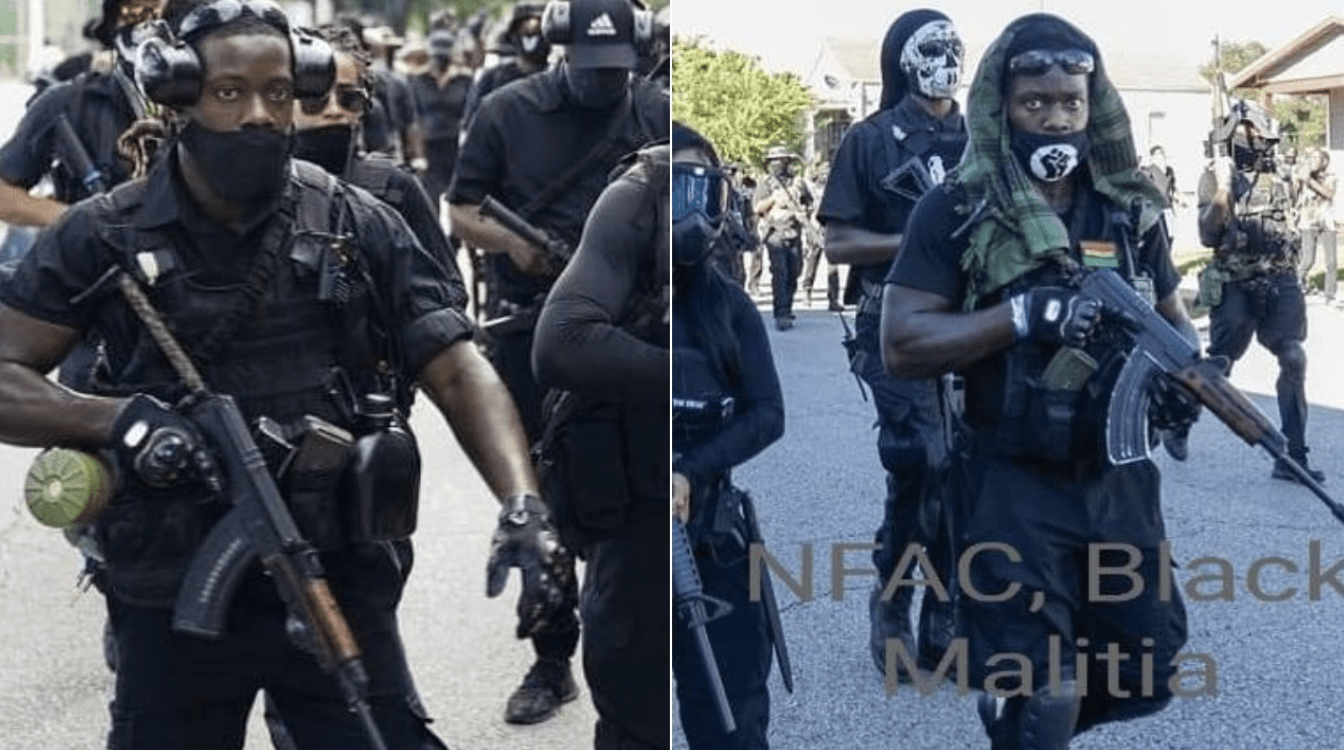 UPDATE: Prosecutors have not only upgraded the charges but announced their plans to seek the death penalty against Wallace. Read more.