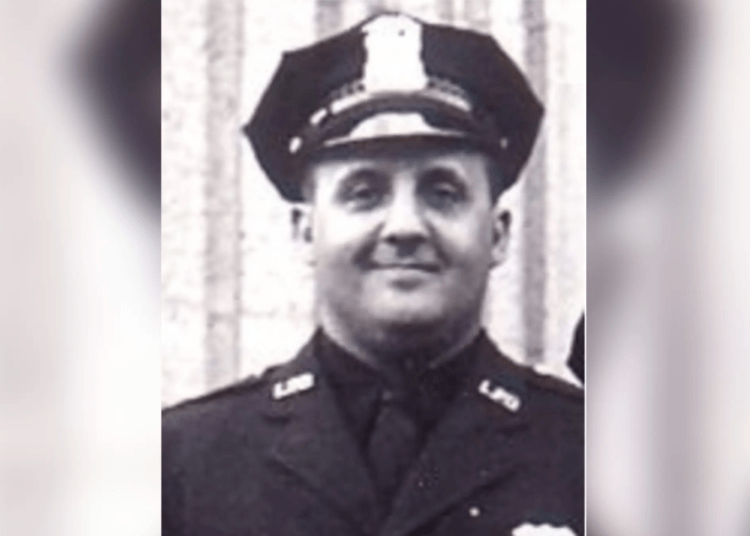 Officer Arthur DeMatte served the Larchmont Police Department for 20 years prior to his murder in 1976. (Facebook / Larchmont PBA)

WESTCHESTER COUNTY, N.Y. – Officer Arthur DeMatte of the Larchmont Police Department in New York was gunned down with his own weapon 46 years ago. Now his killer, Anthony Blanks, is set to be released on parole despite efforts to keep him locked up.

Blanks, 69, originally from Missouri, could leave Sing Sing as soon as Oct. 18 after completing a community reintegration program, the state Department of Correction and Community Supervision said, according to the New York Post.

Blanks was convicted of first-degree murder and criminal possession of a weapon after killing DeMatte with his own service weapon in 1976. 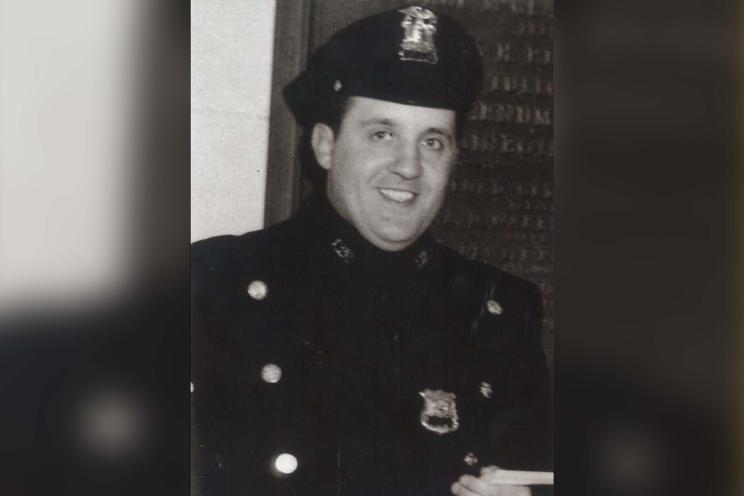 DeMatte was 46-years-old when he was murdered. The following details were included with his In Memoriam published by the Village of Larchmont Police Department:

Officer Arthur DeMatte was shot and killed while attempting to remove a transient from the New Haven Railroad tracks. The suspect was able to gain control of Officer DeMatte’s service weapon and shot him. The man was convicted of murder and sent to prison.

Officer DeMatte had served with the agency for 20 years. He is survived by his wife and four children.

Blanks was shot in the leg by responding officers and subsequently taken into custody. The transient killer later said he had not eaten in two days and was high on PCP at the time of the murder, The Post reported. 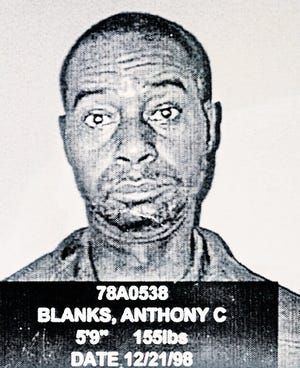 Anthony Blanks pictured in his 1998 NYS Department of Corrections photo.

Blanks was sentenced to 25-years-to-life in prison. He became eligible for parole in 2001. Despite ongoing efforts to prevent his release by DeMatte’s surviving family as well as the Larchmont police union, his days of incarceration are coming to an end.