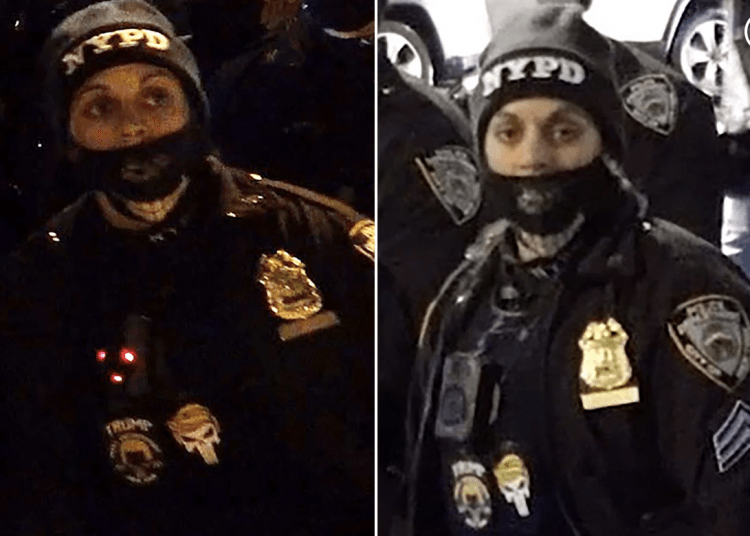 NEW YORK — The NYPD is disciplining an officer who wore a “politically-oriented patch” while on duty — after video surfaced of the individual wearing a “Trump Make Enforcement Great Again 2020” patch this week during a protest in Brooklyn.

The unidentified officer wore a second patch, featuring the Punisher skull, also with the former president’s signature ‘do.

Members of the NYPD must remain apolitical — it’s essential to public trust & officers’ ability to perform their jobs. https://t.co/zsTskDO10Z

NYPD said the officer in question has “received an initial discipline” and that an investigation is ongoing.