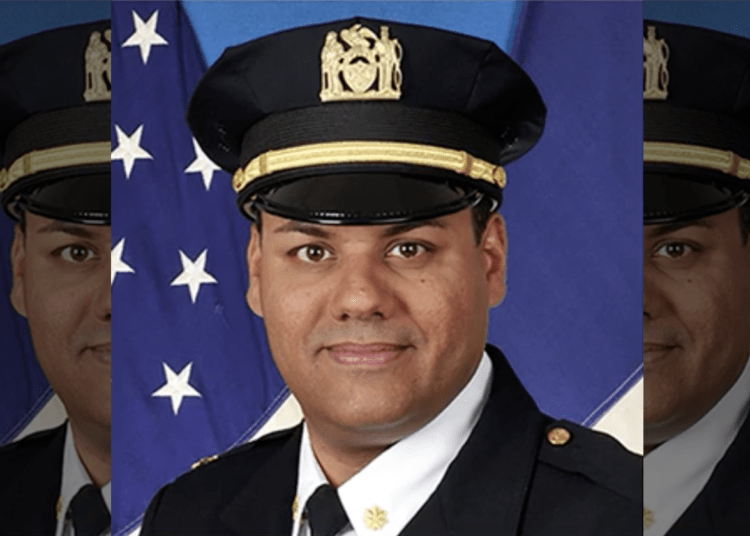 NEW YORK — Deputy Inspector Richard Brea, of the Bronx’s 46th Precinct, will resign after nearly 30 years on the department in protest to the organization’s reforms and response to recent anti-police protests, the New York Post reported.

Commissioner Dermot Shea said earlier this month that roughly 600 plainclothes officers from the anti-crime unit will be reassigned to other teams, Law Officer reported.

The New York Police Department reported last week a staggering increase in shooting numbers, and injuries, as officials warned there was “a storm on the horizon” – and said changes must be made. An estimated 72 people were wounded in 53 shootings citywide from June 15 through June 21, an NYPD spokesperson said Monday morning, FOX reported.

On Wednesday, the Captains Endowment Association, which represents Brea, sent a letter saying CompStat should be abolished because it pressured commanders to drum up arrests — or explain to angry bosses at monthly meetings why arrests are down. Sliwa says Brea, who was due to present his numbers Thursday, told him: “I’ll be more than happy to come to CompStat and get a beatdown, but I’m not getting guidance.”

Brea also griped that the department wasn’t giving him any guidance about what his officers should do with fireworks enforcement, Sliwa said.

The high-ranking cop was also incensed that the department had been caught flat-footed by looters who capitalized on police-brutality protest to wreak havoc in sections of Manhattan and Brooklyn, according to the New York Post.

“It’s crazy, and you know, we are now going to see the reverse of the pendulum, where crime is going to go up and we will suffer the consequences of a feckless police department, not in terms of the cops, but in terms of the direction from the top,” she said.

Pirro said the departure of Brea – who worked in a high-crime area with gang activity – “is an indication of the frustration” among officers, explaining that the anti-crime unit was responsible for combatting some of the “worst crimes in the city.” She said that precinct commanders don’t want to report fewer arrests and higher crime stats to their bosses with “no way to fight it.”

“He just said ‘the heck with this, I’m getting no direction from the department, I’m getting no help,’ ” said Pirro, adding that morale is down among officers who “are having their hands tied behind their backs.”

Pirro reiterated what cops have been saying, that minority-owned businesses and minority communities will suffer the most from the current turmoil.