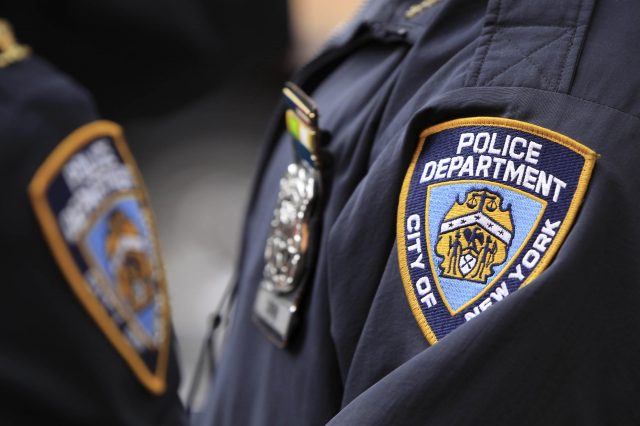 NEW YORK — The New York Police Department on Monday announced that it is disbanding its anti-crime unit of approximately 600 plainclothes police officers. Their job is to blend in with the general population to combat crime in the wake of protests and violent unrest over the death of George Floyd.

NYPD Commissioner Dermot Shea said the officers will be shifted to other departments such as the detective and neighborhood policing units, reported NBC New York.

“This is a seismic shift in the culture of how the NYPD polices this great city,” the commissioner said in a statement. “I would consider this in the realm of closing one of the last chapters of ‘Stop, Question and Frisk’… I think it’s time to move forward and change how we police in this city. We can do it with brains. We can do it with guile. We can move away from brute force.”

“The details will be worked out in the budget process in the weeks ahead,” de Blasio said. “But I want people to understand that we are committed to shifting resources to ensure that the focus is on our young people.”

While De Blasio vows to cut NYPD funding, violent crime in New York City is continuing to rise even as the city remains partially locked down due to the coronavirus crisis.

According to Breitbart, “Over the last month, for example, murder has jumped more than 94 percent compared to the same time last year. Burglaries — now that suspects can be freed without paying bail — have increased almost 34 percent in the last month compared to 2019. Grand larceny auto, whereby suspects likewise are freed now without having to pay bail, has also become the fastest growing crime in New York City.”

Pat Lynch, president of the Patrolmen’s Benevolent Association of the City of New York (PBA), slammed the elimination of the anti-crime unit, reported Breitbart.

“Anti-Crime’s mission was to protect New Yorkers by proactively preventing crime, especially gun violence,” Lynch said in a statement. “Shooting and murders are both climbing steadily upward, but our city leaders have clearly decided that proactive policing isn’t a priority anymore. They chose this strategy. They will have to reckon with the consequences.”