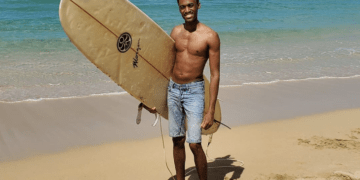 NYC tourist in Hawaii arrested for failing to quarantine

NYC tourist in Hawaii arrested for failing to quarantine 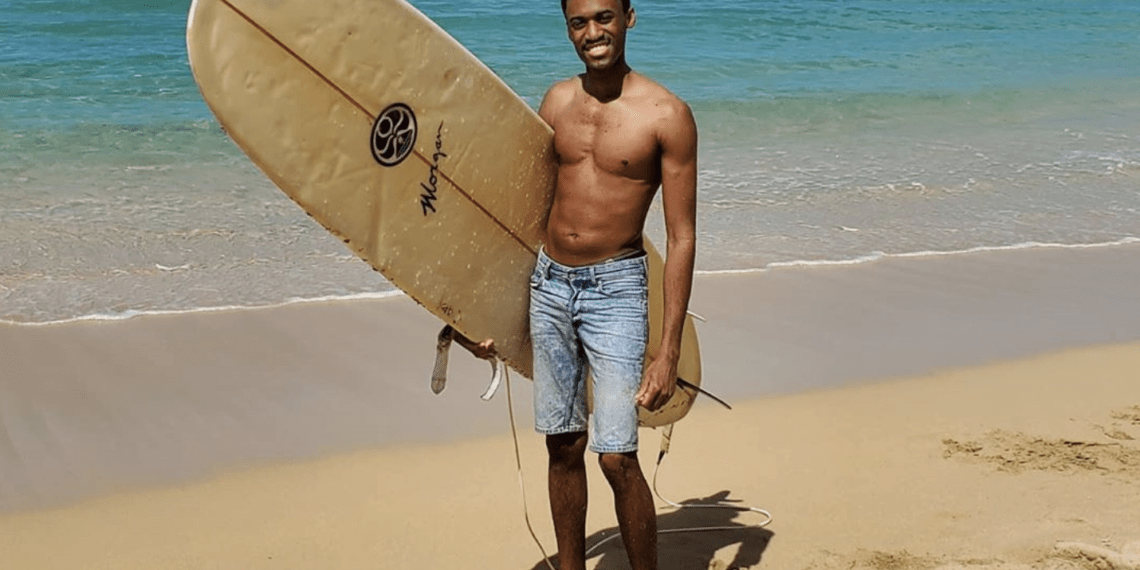 O’AHU, Hawaii – A tourist from New York City was arrested in Hawaii after posting photos of himself visiting beaches when he was supposed to be in quarantine.

Peters arrived at O‘ahu on Monday and posted several photos on Instagram. One image shown below features him on Honolulu’s famed Waikiki Beach.

The tourist from New York City reportedly left his hotel room the day he arrived and traveled to many places using public transportation, Fox News reported.

“Authorities became aware of his social media posts from citizens who saw posts of him – on the beach with a surfboard, sunbathing, and walking around Waikiki at night,” the governor’s office declared.

Agents confirmed with hotel employees that they had seen Peters leave his room and the premises on numerous occasions throughout the week. Consequently, he was arrested and is being held in lieu of $4,000 bail.

“We appreciate the assistance of local people who spot flagrant violations of our emergency rules on various social media sites and report them to the appropriate authorities,” Hawaii Attorney General Clare Connors said in a statement.

Big government is at work in the Aloha State. Passengers on trans-Pacific flights have their temperatures taken upon arrival at Hawaiian airports and are required to sign a document confirming they are aware they must self-quarantine for 14 days. Returning residents have their addresses confirmed. Out-of-state tourists must confirm they have a hotel reservation or somewhere else to stay.

“By signing the legal document, they acknowledge they understand violating the order is a criminal offense and they are subject to a $5,000 fine and/or a year imprisonment,” the state Department of Transportation said in an April 24 release on its website.

Hawaii is a tourist-centric economy. Consequently, it has taken a serious blow since the governor’s stay-at-home order took effect on March 25.

Travel to the islands has plummeted due to fear of infection and the 14-day mandatory quarantine rule.

There have been more than 225,000 Hawaiians who’ve filed for unemployment since March, Fox reported.

In a Facebook question-and-answer session last week, Ige, a Democrat, confirmed that he plans to extend the stay-at-home order, including the mandatory 14-day quarantine rule for travelers coming from out of state, until at least the end of June.

Hawaii has recorded at least 639 confirmed coronavirus cases, with 17 deaths, according to health officials.