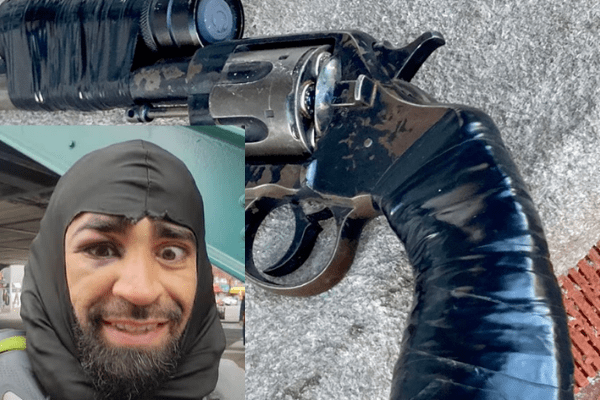 New York City – A man, who was out on parole for a prior gun-related conviction walked up to a 13-year-old boy on his way to school and shot him in the neck, according to Fox News.

Hubert Wiggs, 36, was not only out on parole for a 2010 firearms and illegal drug conviction, but he was also out on bail for possession of an illegal firearm in 2019, NYPD Assistant Chief Kenneth Lehr said Tuesday during a presser following the incident.

“So this individual today is on the street while on parole for a firearm, while out on bail for another firearm,” Lehr said. “And today he’s walking around the Bronx with a firearm. And we have a 13-year-old boy shot in the neck, and for the grace of God he’s alive here today.”

Lehr added that these incidents continue to occur and that this shooting “should not have happened.” 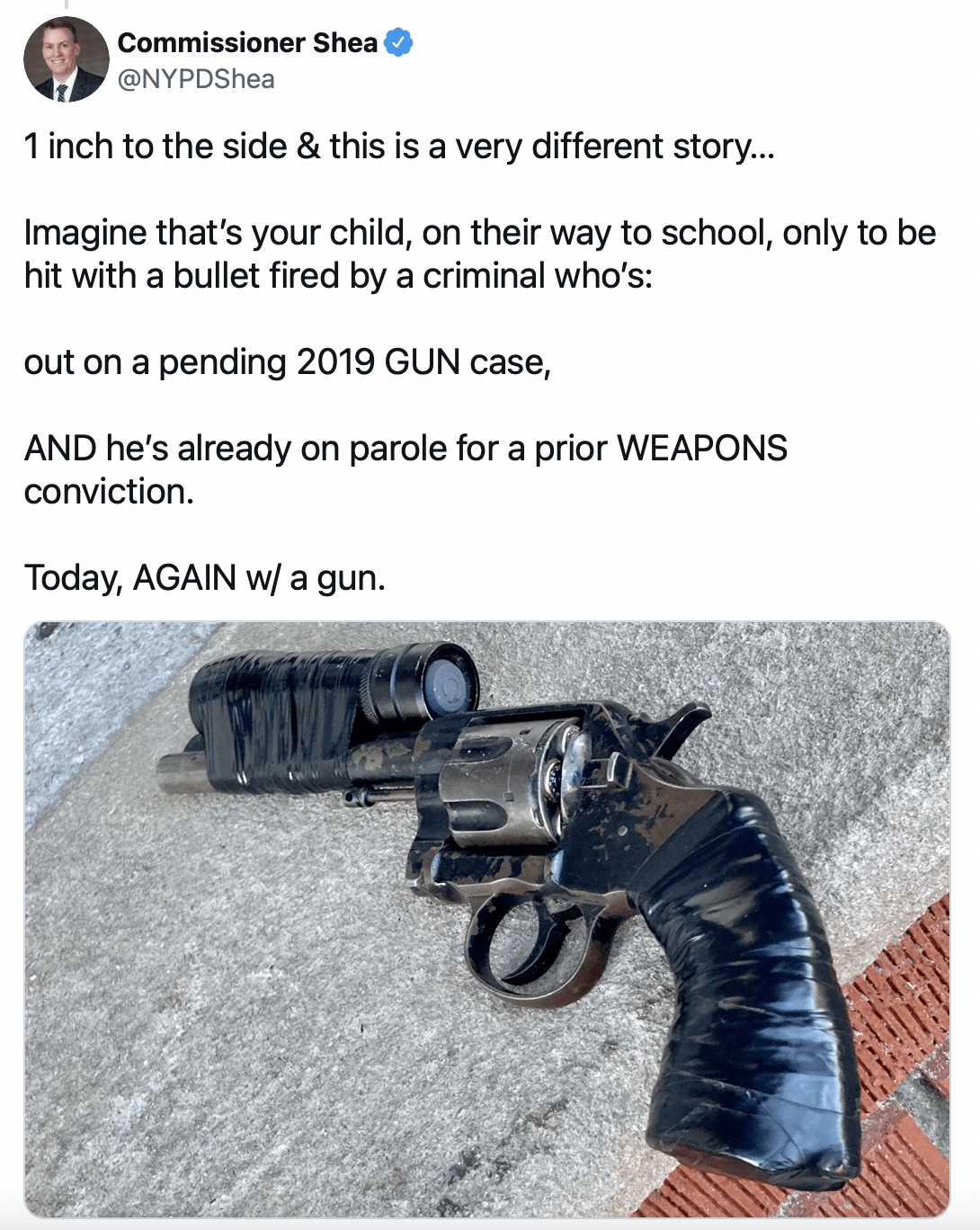 New York passed a bail reform law in 2020 that made release before trial automatic for most people accused of misdemeanors and nonviolent felonies. Authorities have routinely said that the law is flawed and violent criminals are being released into society at a rapid pace. Violent crime in New York City has skyrocketed since the law was passed.

Authorities said that the boy was walking to a train station on his way to school in Manhattan when Wiggs allegedly met him in the middle of the street and fired one shot, striking the boy in the neck.

Officers arrived at the scene and saw a man quickly put something on the ground and pick it up, police said. Officers quickly determined the object was a gun and ordered the man to drop the firearm.

Wiggs was taken into custody without incident. Police recovered a six-shot revolver at the scene.

The boy was transported to a local hospital where he is expected to survive.