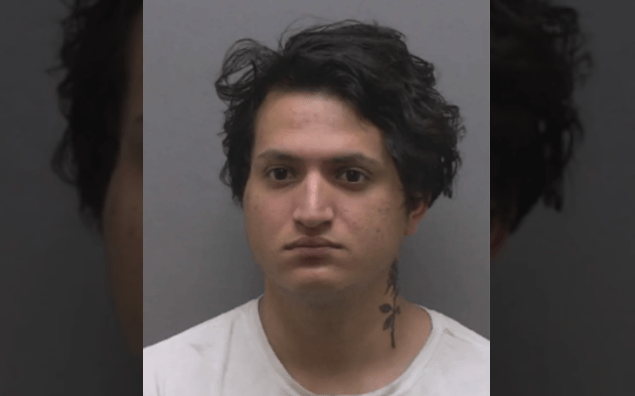 ALAMANCE COUNTY, N.C. — The Alamance County Sheriff’s Office has arrested a suspect and charged him with abduction and statutory rape of a minor after investigating reports of a missing child two days earlier.

The investigation began Aug. 6 after a juvenile was reported missing. The minor “was returned home sometime” early on the morning of Aug. 8, officials said, Fox 8 reported.

Detectives obtained additional information regarding the minor’s captor. As a result, they secured an arrest warrant for Thomas Anthony Morales, 23, according to the news outlet.

Morales is charged with abduction of children, second-degree kidnapping and statutory rape of a child. He is being held on a $40,000 bond, according to Fox.

No additional details were immediately available at the time of publication.