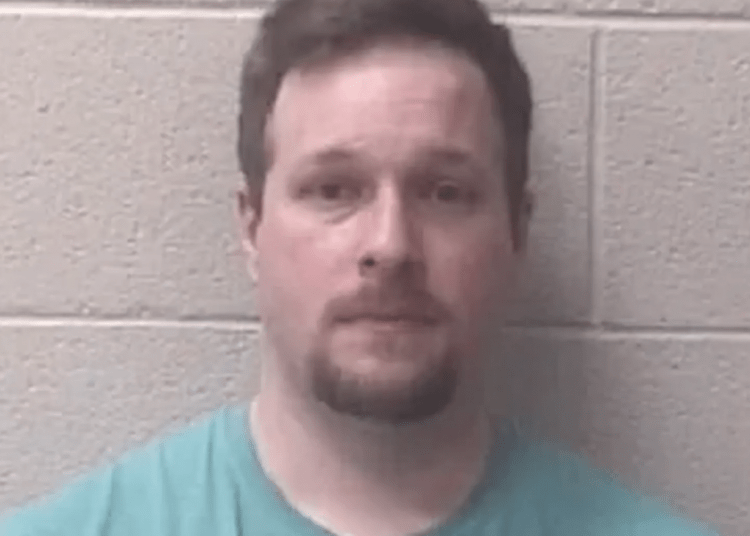 ALEXANDER COUNTY, N.C. — A North Carolina man has been charged with 119 counts related to secret peeping and indecent liberties with a minor in two different jurisdictions, according to law enforcement authorities.

Michael Justin Childers is being held on a $1.25 million secured bond after he was arrested Thursday following a monthslong investigation, Fox 46 Charlotte reported.

The sheriff’s office launched an investigation in December 2020 and discovered numerous videos taken between 2016 and 2019 while Childers was an employee at a Taylorsville Walmart.

The investigation started with Wittenburg Elementary School in Alexander County, but officials say the videos are not connected to the school. It is unclear what led authorities to begin the inquiry.

Childers will first appear in court on Monday, FOX 46 reported.

The joint investigation by the Alexander County Sheriff’s Office and the Taylorsville Police Department is ongoing.