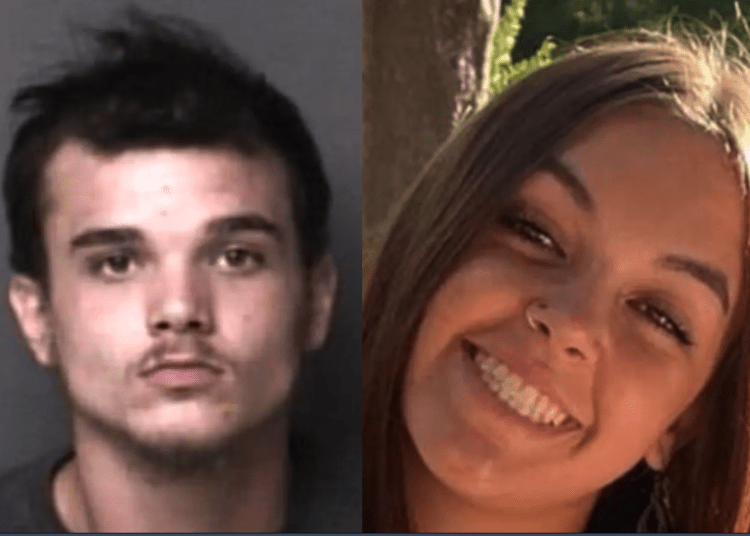 GASTON COUNTY, N.C. – A 19-year-old North Carolina man who was reportedly operating a golf cart while impaired was charged with involuntary manslaughter after an 18-year-old female passenger fell out and was killed, law enforcement authorities said.

On Monday, officers of the Gaston County Police Department responded to Briarwood Court regarding reports of drinking and driving, and that someone fell out of a golf cart, WBTV reported.

Upon arrival, first responders found Gabby Carrigan, 18, unconscious and not breathing. She was transported to the hospital, but did not survive, dying the following day, according to the New York Post. 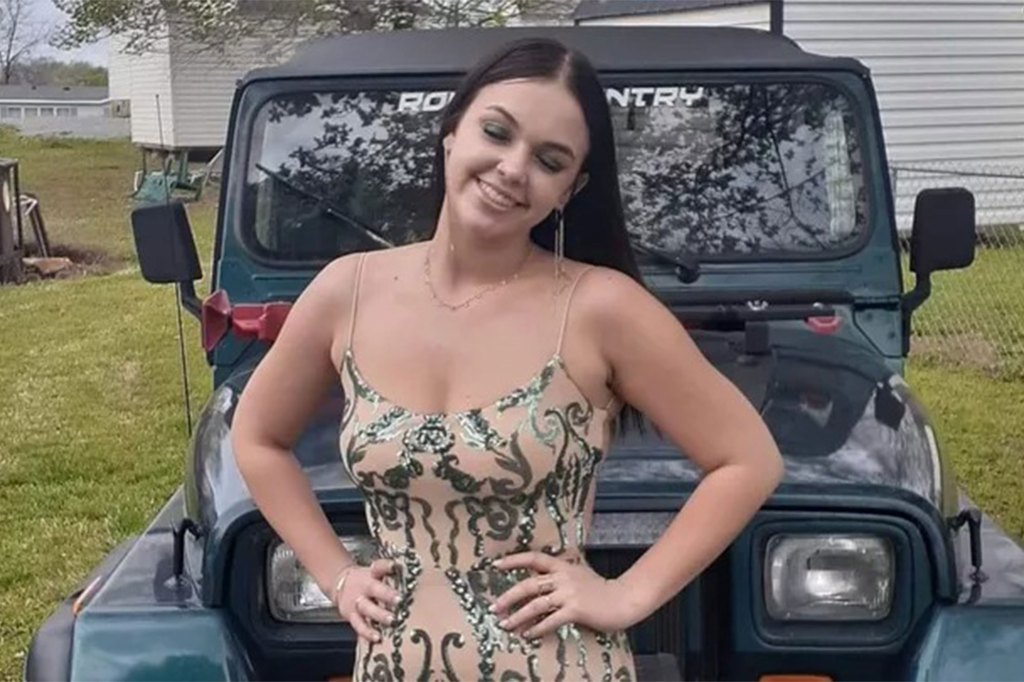 Police found Gabby Carrigan unconscious and not breathing when they arrived. (GoFundMe)

Derek Helms, 19, was reportedly operating the golf cart when Carrigan incurred the fatal fall, according to law enforcement authorities. 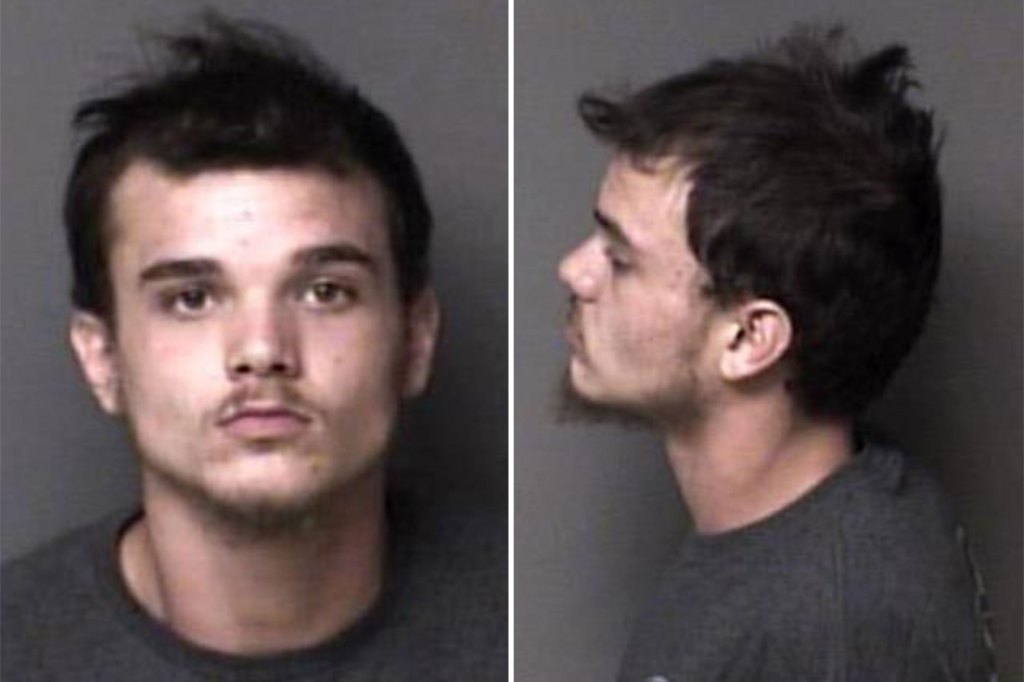 Derek Helms has been charged with involuntary manslaughter, among other offenses. (Gaston County Jail)

Helms was charged with involuntary manslaughter, DUI, felony serious injury by vehicle, and reckless driving. He was booked at the Gaston County Jail on a $300,000 bond, according to jail records.