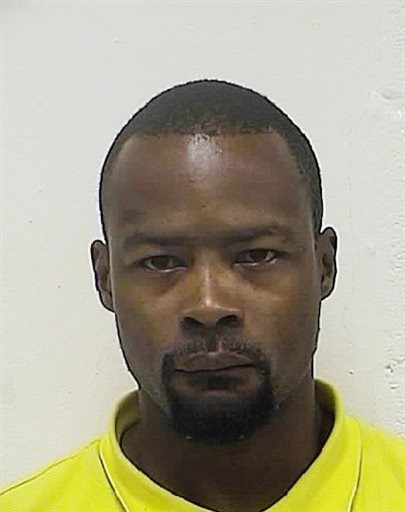 The state medical examiner's office said it couldn't determine the manner of Darrell Lawrence Brown's death — such as homicide, suicide or accident — after he was shocked twice by a Taser on the night of April 16.

But Washington County State's Attorney Charles P. Strong said evidence that Brown was intoxicated with synthetic drugs sold illegally as "bath salts," combined with his bizarre, aggressive behavior, pointed to drugs as a significant or primary factor in his death.

"The decision itself, quite frankly, easily flowed from a review of the facts and the investigation," Strong said. "I am comfortable that the appropriate and correct decision has been reached."

He said prosecutors in neighboring Frederick County also reviewed the evidence at his request, and independently reached the same conclusion.

A woman who answered Brown's telephone Thursday said she'd rather not talk about the case. She hung up without giving her name. A call to his mother's home wasn't returned.

Investigators say Brown, 31, of Upper Marlboro, was shocked for five seconds, causing him to fall backward, after he ignored police commands to get down on the ground. He received another five-second jolt as he continued resisting, even with his right hand cuffed, according to investigators.

Police were summoned by a 16-year-old girl, one of five children at home when Brown kicked in the locked front door of their row house and came upstairs. Their mother had left to drive home the boyfriend of one of the girls. She told police that neither she nor her children knew Brown.

The U.S. Justice Department advised police officers in 2011 to avoid shocking suspects multiple times or for prolonged periods to reduce the risk of injury or death. The report followed a study of nearly 300 cases in which people died from 1999 to 2005 after police shocked them. It found that most of the deaths were caused by underlying health problems and other issues.

Brown was black and all the officers involved were white. Race has not been raised as a factor in the death, which came amid a national debate about the deaths of black men at the hands of police.