The Suspect Received 30 Days In Jail 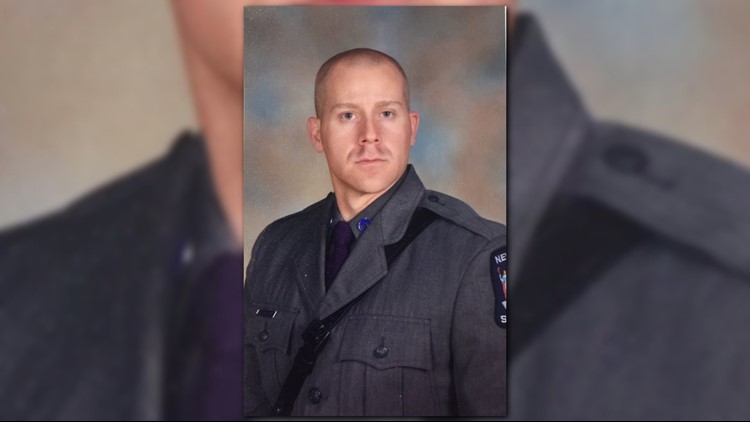 BRENTWOOD, Long Island — A New York State Trooper has died more than three years after he was struck by a distracted driver on Long Island. On Friday, New York State Police announced that Trooper Joseph Gallagher died from complications in the incident. He was severely injured in December 2017 as he assisted a disabled motorist on an overpass leading to the Long Island Expressway near Brentwood according to ABC 7.

“His tragic passing is a reminder of the selfless actions so many brave first responders take each day,” Gov. Andrew Cuomo said in a statement. “We will never forget him, and to honor his memory, I am directing flags be flown at half-staff to honor his memory.”

On the day of the crash, Gallagher had parked his patrol car with its lights flashing, closed one of the lanes on the overpass and placed flares around the broken down vehicle. He was struck by a passing motorist, Jesse Cohen.

Trooper Gallagher, a father of two, suffered a traumatic brain injury and lost the ability to walk and talk.

According to prosecutors, Cohen had been distracted by three texting conversations. Authorities said Cohen received dozens of messages and had several social media apps open in the minutes before the crash.

Cohen pleaded guilty to third-degree assault with criminal negligence, a misdemeanor, and was sentenced to 30 days in jail, three years of probation and 1,000 hours of community service.