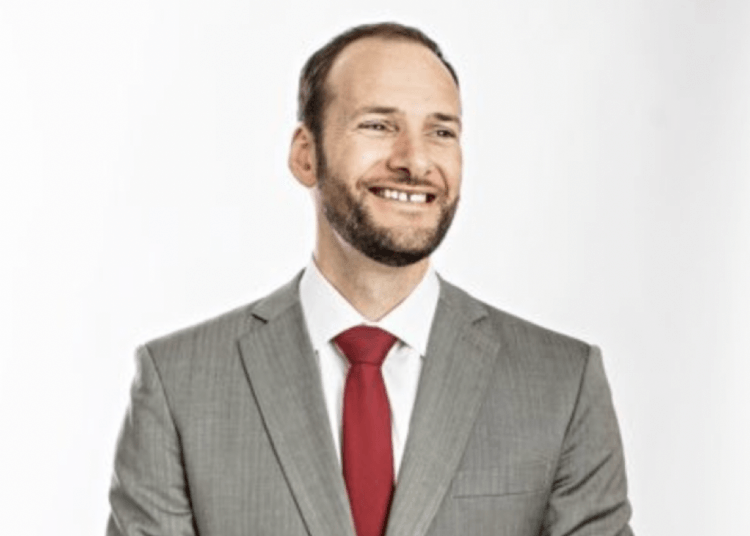 Prosecutors will no longer charge people with the possession of contraband resulting from stop-and-frisk style pretextual searches or make use of status-based sentencing enhancements such as prior strikes or alleged gang affiliation status, except in extraordinary circumstances, KPIX reported.

“Pretextual stops and sentencing enhancements based on who you know rather than what you did are relics of the tough-on-crime era that failed to make us safer,” Boudin said in a statement.

“Instead, they led to mass incarceration, targeted innocent black and brown drivers and increased recidivism. They stand in the way of fairness and justice,” he said.

“Chesa Boudin is emboldening criminals and we are all going to pay a steep price for his absurd policies.”

Pretextual stops are when an officer uses a minor traffic or other menial violation to detain a person. Once the detention has begun, the officer quickly looks for legal justification to further the investigation. i.e. Parole or probation status, arrest warrants, impaired driving, consent, etc. If those factors exist, the detention can be prolonged beyond the normal time it would take to issue a citation. Moreover, once there is a legal justification to search or verify compliance with court ordered search and seizure conditions, officers often find evidence of additional crimes. It is a tool in the law enforcement arsenal that enhances public safety, but has always been a tactic spewed by defense attorneys, like Boudin.

“In his short tenure, Chesa Boudin has demonstrated that he is a clear and present danger to the law abiding residents, businesses and visitors of San Francisco. Get pulled over and have an illegal handgun or AR-15? No problem, Boudin will throw out your case. Have 10 pounds of meth all in small plastic bags ready for sale? No problem, Boudin will throw your case out too. It’s unconscionable that Boudin would let someone with an illegal gun go free, only to allow them the opportunity to arm themselves again. Chesa Boudin is emboldening criminals and we are all going to pay a steep price for his absurd policies.”

Boudin’s office claims the changes are being made to enhance public trust. However, “pretextual stops” are not something categorized or articulated in arrest reports. Therefore, how Boudin will know when it exists is anyone’s guess. However, it probably doesn’t matter as they will likely reject any case that hints of this type of detention.