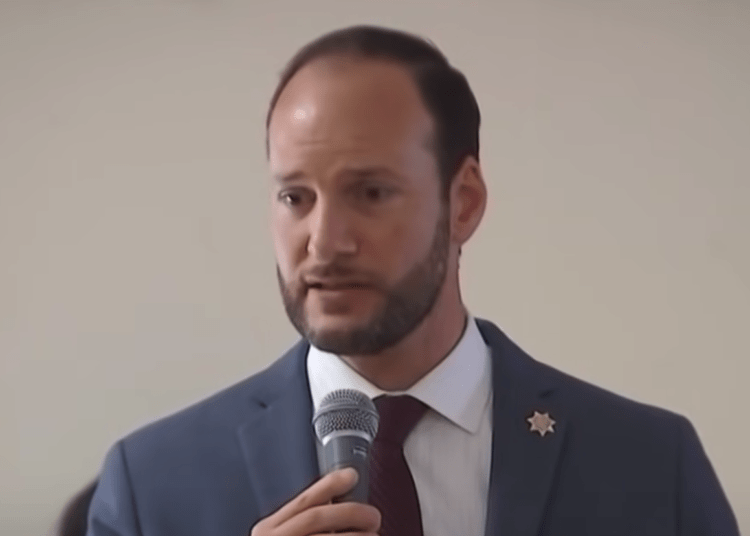 An EMC Research poll discovered that 68% of likely voters support Boudin’s recall, with 73% disagreeing with the idea that he “is keeping San Francisco safe,” KTVU reported.

Furthermore, a majority of voters think Boudin is untrustworthy, and 68% think crime has gotten worse in the past year, according to the Washington Examiner.

A majority of those polled — 52% — say they are “very concerned” about violent crime while discounting the belief that the recall is a partisan GOP undertaking.

The polling results appear to mirror the February recall of three San Francisco school board members.

The Washington Examiner noted, “It turns out that even liberal San Francisco residents want their children in school and criminals in jail.”