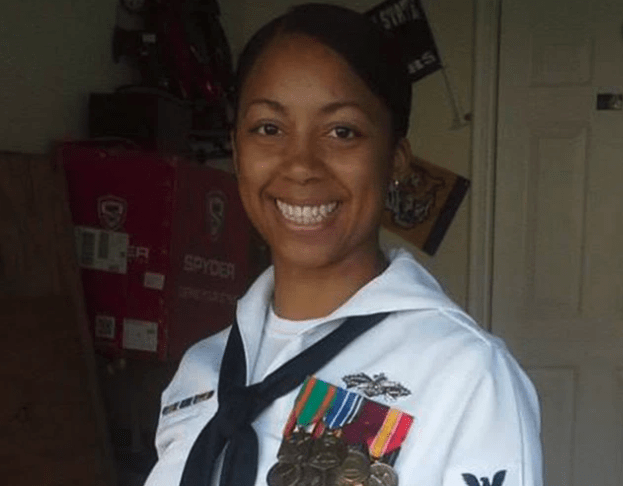 Dominique Bowers was reportedly shot by her 13-year-old son. (Facebook)

WARNER ROBINS, Ga. — A Navy veteran is dead and her 13-year-old son is accused of fatally shooting her at their Georgia home last week, according to authorities.

Dominique Bowers, 37, was found with a fatal gunshot wound last Friday. The male teen has been charged with murder, according to the Warner Robins Police Department.

Bowers is a Navy veteran. She was discovered by first responders after her son called 911, authorities said, according to the New York Post. 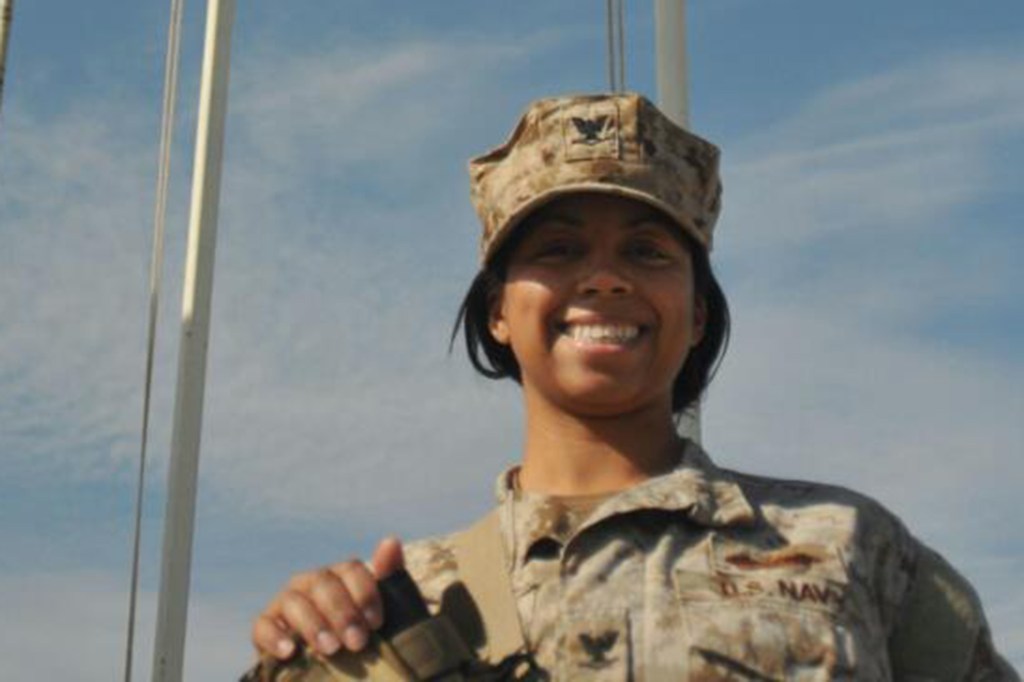 The same day law enforcement authorities discovered the murder, police located the boy in a nearby neighborhood and made the arrest.

In addition to the charge of murder, the teen was also charged with aggravated assault. He is being held at the Crisp County Youth Detention Center.

Further details were not immediately available.