The unprovoked attack led to a fatal shooting 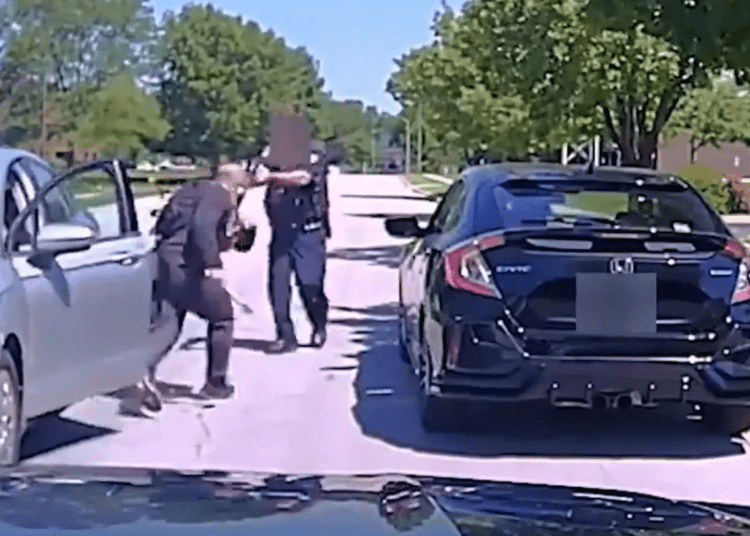 NAPERVILLE, Ill. – An Illinois police officer fatally shot a hatchet-wielding man who showed up during a traffic stop and attacked him, Law Officer reported earlier this month. Now the police agency has released stunning bodycam footage, which shows the fatal encounter.

Last week the Naperville Police Department offered an overview of the officer-involved shooting in addition to the video.

The officer involved in the shooting has not been identified, but the department said he is a 22-year law enforcement veteran, the New York Post reported.

The officer was conducting a traffic stop when a silver sedan pulled up alongside him and the other vehicle, police said.

The suspect can be heard making an inaudible comment as he aggressively exits his vehicle. On bodycam footage, the officer can be heard responding, “Who are you, dude? Who are you?” The officer then had a split second to identify the deadly threat and take action.

Dashcam footage from the officer’s patrol unit shows the suspect-driver of the silver vehicle, open his door as he rolls up to the scene, before closing it, putting his vehicle in park, and then opening it again.

The bodycamera then shows Samaan exit his vehicle, and sprint towards the officer with a hatchet in his right hand. The officer retreats a few steps to distance himself from the crazed attacker and then fires several times, dropping the suspect.

“Base, I’ve just been attacked, I just–shots fired! shots fired!” the officer said on his police radio.

Samaan shouts in agony on the ground between the vehicles, struggling to get back up.

“Don’t move!” the officer shouts before radioing in again.

He then tells the driver from the traffic stop, “Stay in your car, man! Don’t move!”

Samaan was transported to an area hospital, where he was pronounced dead, police said.

An investigation into the OIS is continuing, according to authorities. 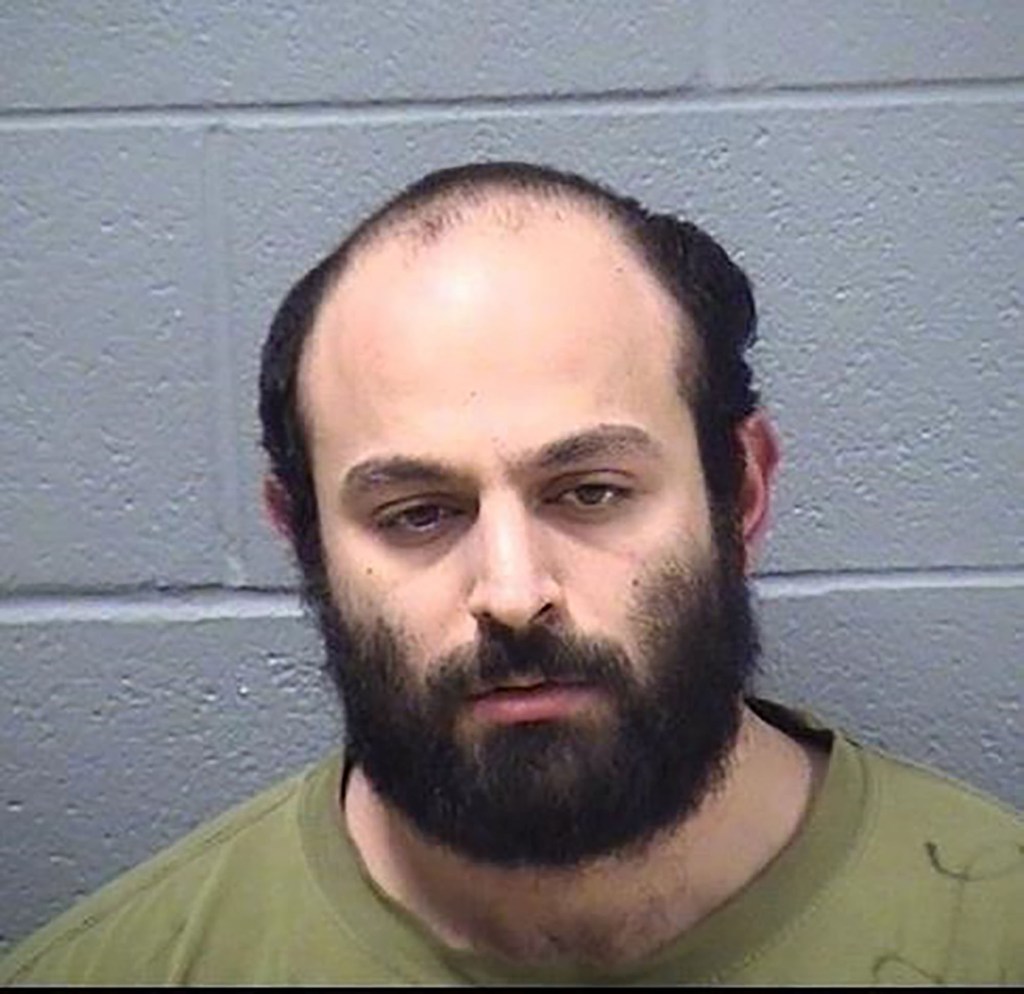 Edward Samaan was transported to an area hospital, where he was pronounced dead. (Naperville Police Department)

ABC 7 in Chicago spoke with the attacker’s brother. He was unable shed light on why all of this occurred, but said investigators had been to the family’s home to speak with relatives. He had little else to add but offered an apology.

“We are sorry to everyone involved,” Samaan’s brother said.