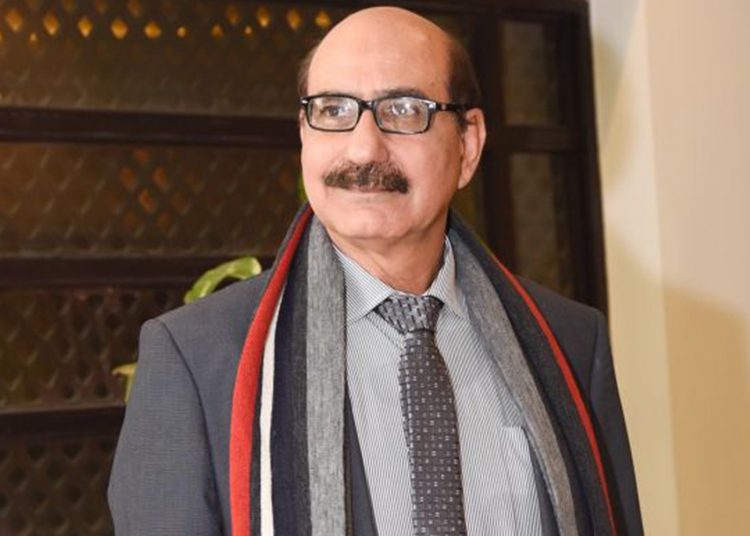 Washington D.C. — A Pakistani Muslim Immigrant driving for Uber Eats was murdered last week in Washington D.C. and CNN called it an “accident.” Two girls, aged 13 and 15, attempted to carjack the man near Nationals Park in Washington’s southeast neighborhood, causing him to flee, flip his car, and eject from his seat onto the sidewalk on Tuesday according to the Washington Examiner.

The tragic event and violent crime was caught on video. Due to the graphic nature of the video, we are not linking the video but it can be found in numerous places at the moment.

In particular, CNN was trending on Sunday as they reported on the incident, calling it an “accident” without mentioning details about the suspects. 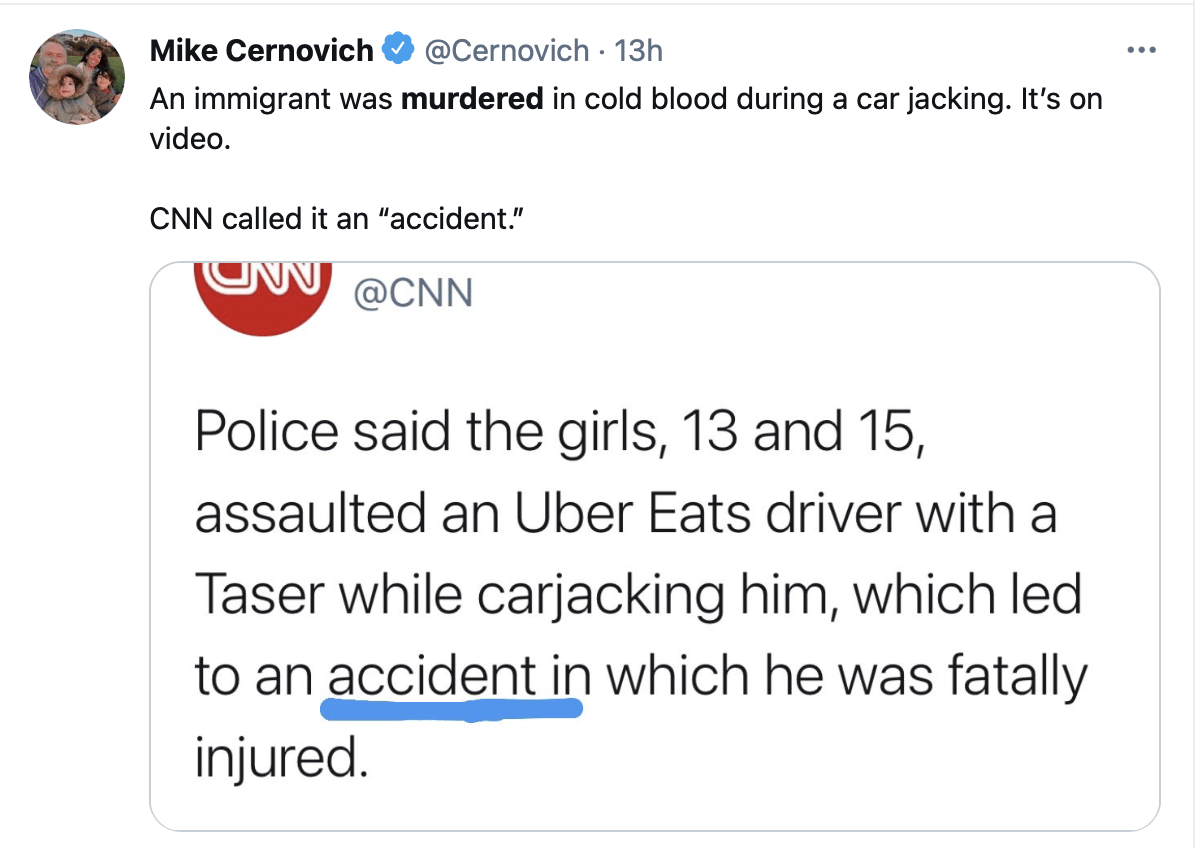 The victim has been identified as 66-year-old Mohammad Anwar, a father and grandfather who was originally from Pakistan.

“He was a hardworking immigrant who came to the U.S. in 2014 to build a better life for himself and his family,” Anwar’s family said in a statement. “The loss for his family is immeasurable.”

The Anwar family has set up an account for donations. You can help them here.