Cpl. Zach Moak and Officer James Kevin White were gunned down by Marquis Aaron Flowers in 2018 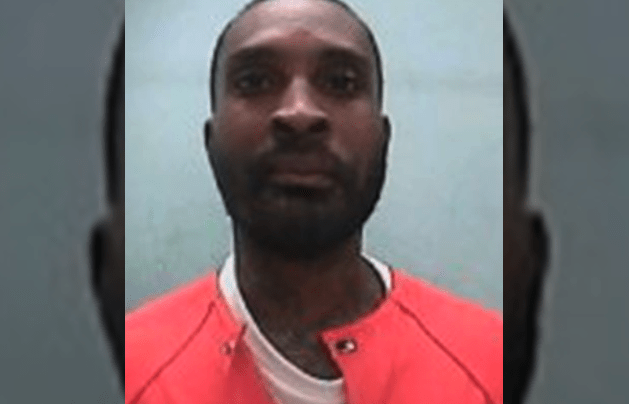 BROOKHAVEN, Miss. — Two officers of the Brookhaven Police Department were shot and killed Sept. 29, 2018, while responding to a call about shots being fired at a home. Now, a Mississippi man has pleaded guilty to first-degree murder in the deaths of the officers, and a judge gave him two sentences of life in prison.

By pleading guilty before a jury could be chosen, Flowers avoided the possibility of the death penalty because only a jury can hand down a death sentence in Mississippi.

Relatives of the slain officers addressed the court on Wednesday. They asked Circuit Judge Richard McKenzie to give Flowers the strongest sentence possible.

White’s sister, Lisa White McBlair, talked about crying herself to sleep for months after her brother’s murder. She said she’s had nightmares and stress-induced panic attacks, according to the news outlet.

“Marquis Flowers handed every one of us a life sentence that morning over three years ago,” McBlair said, with her voice quivering.

Vicki Moak stood with her other son, Chris Moak, as she recalled how Zach had been born prematurely.

“He came into this world fighting to live, and he went out fighting,” Vicki Moak said. “He was my baby. He was quiet, but in his quietness, there was strength.”

Yet her whole world changed when she received the call that her son had been killed in the line of duty.

“I have a wound in my heart that’ll never heal,” Vicki Moak said. “I think about him every day.”